Christian Fernsby ▼ | June 5, 2019
Ukrainian president on Tuesday said his country still seeking to be a member of NATO and the European Union (EU) and said the country is ready to negotiate with Russia. 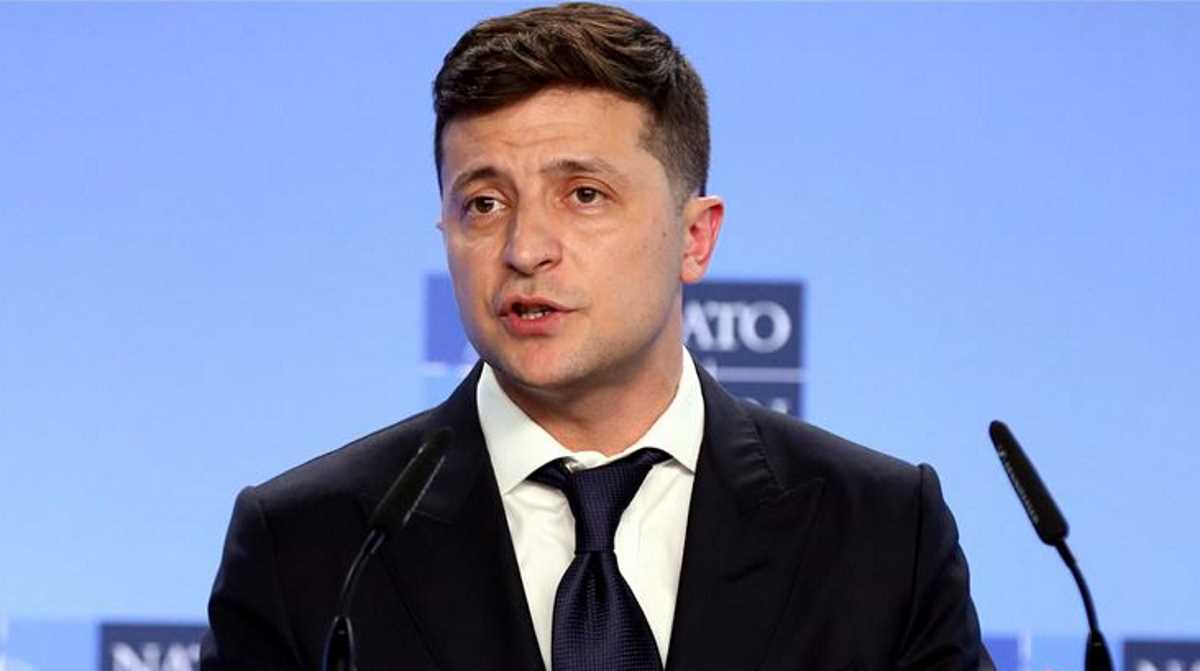 “The strategic course of Ukraine to achieve full-fledged membership in the EU and NATO ... remains unchanged,” Zelensky said. “This is the priority of our foreign policy.”

“We are ready to negotiate with Russia. We are ready to implement the Minsk agreements. However, we must first be able to protect ourselves and to become stronger in economic, political and military terms,” he added.

Stoltenberg, for his part, referred to Ukraine as a “highly valuable partner”, and thanked the country for its contribution to NATO operations in Afghanistan and Kosovo.

“Allies do not, and will not, recognize Russia’s illegal annexation of Crimea. And we condemn Russia’s aggressive actions in the Black Sea region,” he added. ■