Staff Writer | May 25, 2018
Ukraine has expanded sanctions against Russian companies and individuals, according to the sanctions list published on the Ukrainian presidential website on Thursday. 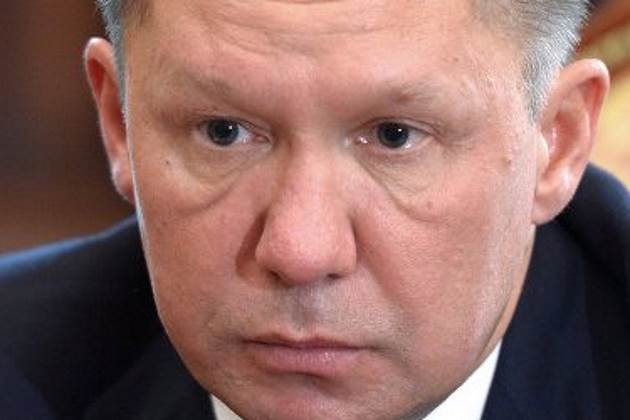 Trade war   Gazprom CEO Alexei Miller
According to the document, Ukraine has added 520 people and 288 entities to the list, bringing the total number of blacklisted individuals to 1,748 and penalized companies to 756.

The restrictive measures, which were imposed for a period of between 12 months and an indefinite term, include the freezing of assets, as well as a ban on entering Ukraine and working in Ukraine.

Since 2015, Kiev has imposed sanctions on Russian companies and individuals over their alleged role in the Ukrainian crisis. ■