Christian Fernsby ▼ | July 1, 2019
Ukraine has expanded the list of prohibited goods from Russia and included cars. 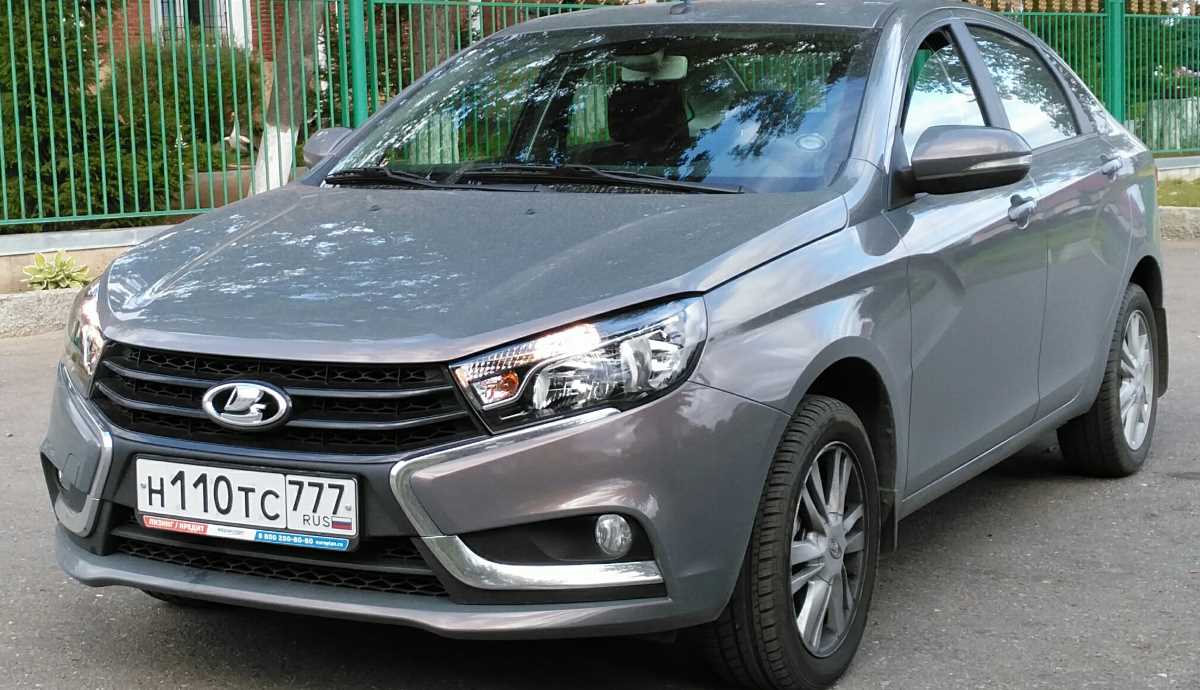 Asia   Russian cars
According to the decree of the Ukrainian government from July 1, the import of the following types of vehicles is banned: buses, motorcycles, tractors, and specialized equipment, reports Avtovzglyad news outlet.

Import of cars and trucks was already prohibited.

According to the publication, official sales of Russian cars were banned in Ukraine almost immediately after the annexation of the Crimea by Russia.

However, Ukrainian car enthusiasts could import Russian cars in private.

According to the publication, in 2018 about 80,000 new cars were sold in Ukraine (in Russia — 1.8 million), and the most significant part of the automotive market of Ukraine consists of Lada and Volga that are older than 1985 release.

According to RBC news agency, exports of cars and other vehicles from Russia to Ukraine amounted to $50 million in 2018.

This is the most notable expansion of the list of prohibited goods imported from Russia in the last three years.

All kinds of fertilizers imported from Russia, as well as most of the goods intended for final consumption, have already been banned. ■