Christian Fernsby ▼ | October 26, 2020
Talks on the future relationship between the United Kingdom (UK) and the European Union (EU) will continue in London, Downing Street said Sunday. 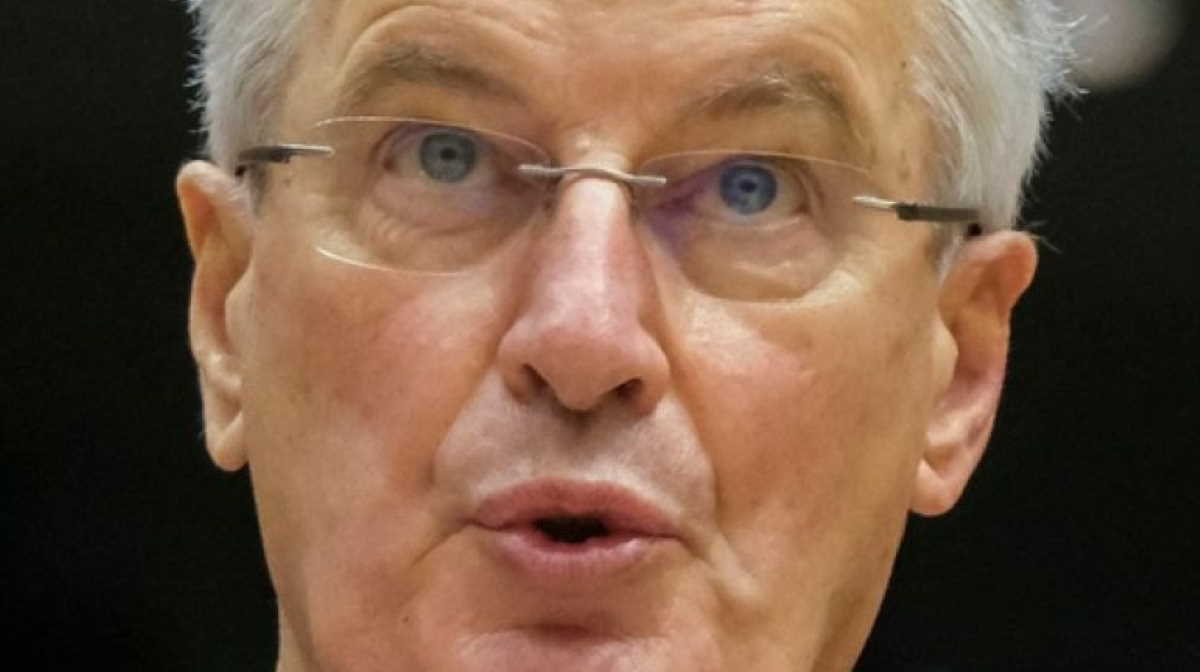 Negotiator   Michel Barnier
The negotiations, which restarted Thursday in London after they stalled last week, were originally expected to wrap up on Sunday.

More talks are also planned in Brussels from next Thursday, the BBC quoted EU sources as saying.

Upon his arrival in London on Thursday, EU chief negotiator Michel Barnier said "every day counts" and both sides shared a "huge common responsibility" in the negotiations.

Britain and the EU started their lengthy and bumpy post-Brexit talks in March after Britain ended its EU membership on Jan. 31, trying to secure a future trade deal before the Brexit transition period expires at the end of this year.

The post-Brexit trade talks stalled last week, with Downing Street insisting there was no point in resuming discussions unless there was a change in stance from the regional bloc.

There are big gaps between the two sides on such fields as the fisheries and state aid.

British Prime Minister Boris Johnson has said as the recent EU Summit in Brussels refused to offer London a Canada-style deal, Britain will prepare to embrace the Australia-style arrangement.

The Australia-style arrangement is considered a euphemism for failure to reach a free trade agreement, which means the Britain-EU trade will fall back on World Trade Organization (WTO) rules in 2021, local media said. ■