UK: Water and energy networks could be used to deliver nationwide gigabit broadband

Christian Fernsby ▼ | June 12, 2020
The UK government could give broadband firms access to more than a million kilometres of underground utility ducts in order to boost rollout of next-generation broadband. 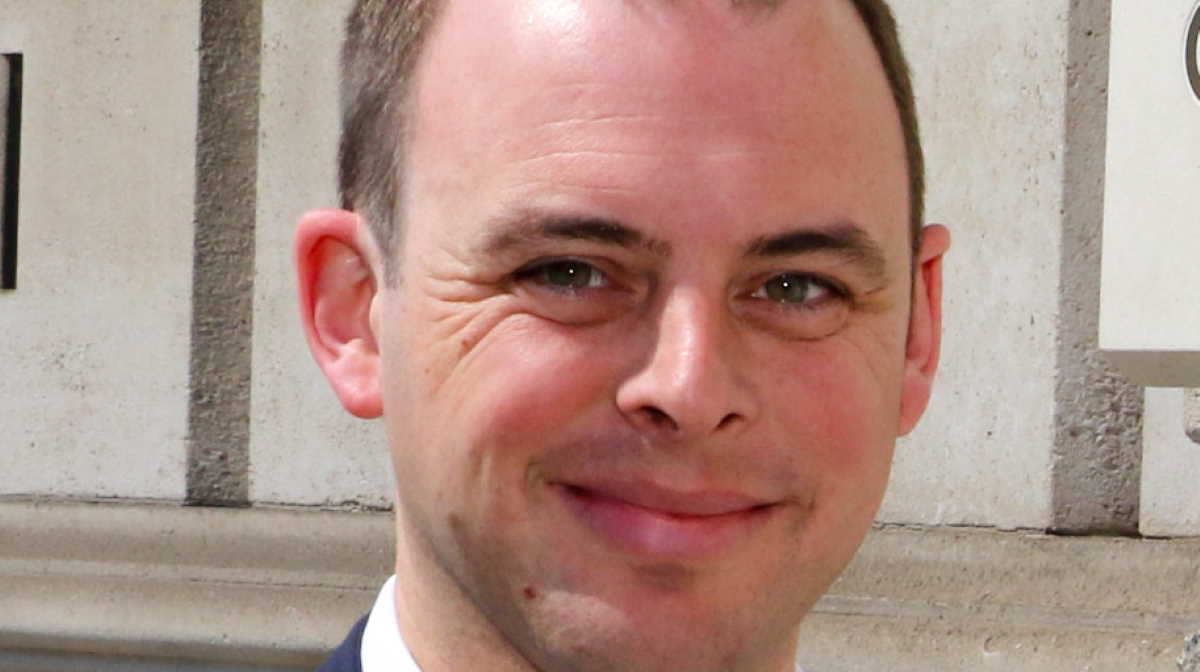 The government will also explore making it easier for these firms to run high-speed broadband cables through the electricity, gas, water and sewer networks that span the UK.

It could also mean strengthening broadband companies’ access to run cables along new and existing infrastructure lining the road and rail networks across the length and breadth of the country.

Currently civil works, in particular installing new ducts and poles, can make up as much as 80% of the costs to industry of building new gigabit-capable broadband networks.

These measures could significantly reduce the time and cost it takes to roll out gigabit-capable broadband to every home and business in the UK, giving people future-proof internet connections capable of reaching download speeds of up to 1 gigabit (1000 megabits) per second.

While telecoms companies are free to make their own commercial agreements on infrastructure sharing, the government understands that the ATI Regulations have not been widely used in the UK to date despite the rapid increase in the rollout of gigabit broadband to meet the government’s ambitions for nationwide coverage. ■