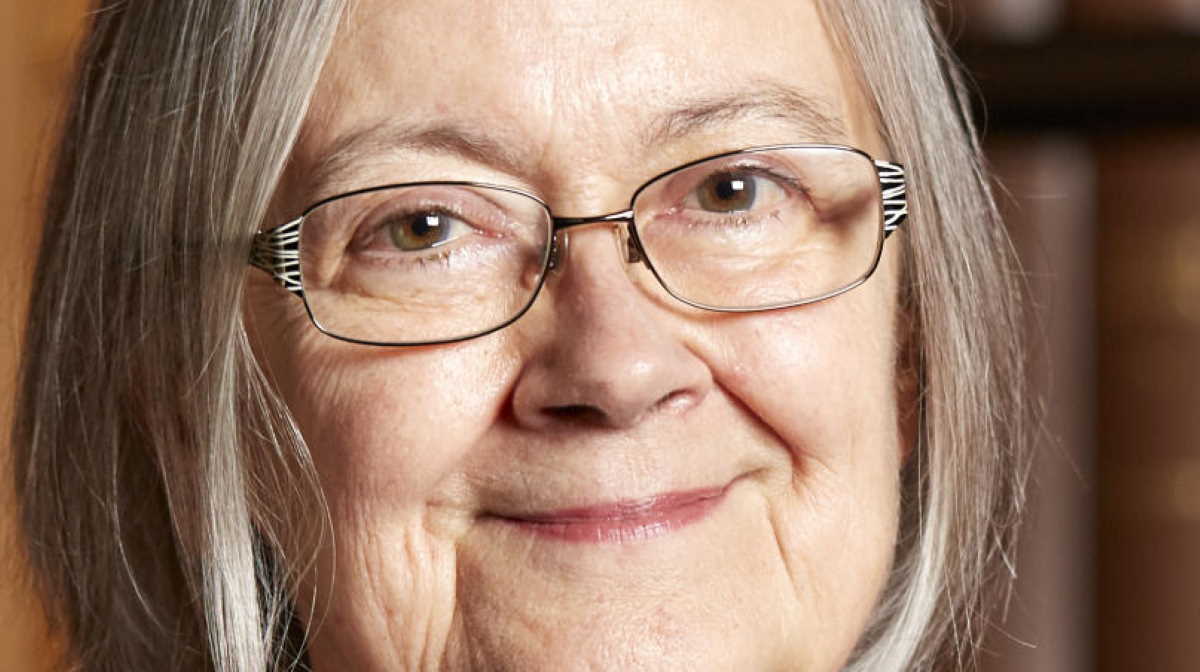 Britain   Lady Hale
The court's president Lady Hale made the historic ruling on whether the Prime Minister's decision to shut down the Commons for five weeks was unlawful.

Mr Johnson, who is 3,500 miles away from London meeting President Trump in New York today, has vowed not to resign from No 10 if he loses the case and is found to have misled Her Majesty.

11 of the UK's most senior judges were asked to have the final say on two polar-opposite court cases brought as the PM vowed to take Britain out of the EU on October 31 'deal or No Deal'.

Last month the High Court in London threw out the case brought by arch-Remainer Gina Miller and former prime minister Sir John Major after three judges decided Mr Johnson's decision was 'political' and not a matter for them.

But the Court of Session in Edinburgh sided with a SNP-led case that the PM's decision was illegal and purely for political gain so should be reversed.

The Prime Minister wanted the Supreme Court to back the English decision and dismiss the Scottish one but lost.

Today's extraordinary Supreme Court judgment will have seismic consequences over whether the political power of the Prime Minister built up over centuries can be neutered by the courts.

There were four possible outcomes for the PM with the best case scenario for him being that he won and the Commons remains shut as he decided until October 14.

The worst case scenario was that judges would find he deliberately lied to Her Majesty, broke the law and MPs would return to Parliament this week because his prorogation was 'void'.

The Prime Minister has insisted said that he would comply with the Supreme Court's ruling.

But he has repeatedly refused to rule out going back to the Queen and proroguing again for a second time, this time within the law.

Breaking into cod-French he said: ‘Donnez-moi un break is my message to those who say there will be no parliamentary scrutiny. It is absolute nonsense.’

Mr Johnson said the suspension was ordered to allow for a Queen’s Speech on October 14 when he will unveil a new legislative agenda.

Asked if his position would be untenable if the court rules against him, he said: ‘No, I think the reasons for wanting a Queen’s Speech are extremely good.’

Eleven justices were asked to determine whether his advice to the Queen to prorogue Parliament, for what opponents describe as an 'exceptionally long' period, was unlawful.

Documents submitted to the court revealed three possible scenarios in the event the court rules the suspension was unlawful, two of which could see the Prime Minister make a fresh decision to prorogue Parliament.

The other outcome could see the court order Parliament to be recalled.

But Mr Johnson's lawyers urged the judges to consider the 'very serious practical consequences' involved in this option, as it would require a new Queen's Speech and State Opening of Parliament. ■

Large part of Greece shut down in 24-hour walkout