Christian Fernsby ▼ | July 18, 2019
The U.K.’s House of Lords backed a move designed to make a no-deal Brexit more difficult by stopping the next prime minister from closing down Parliament. 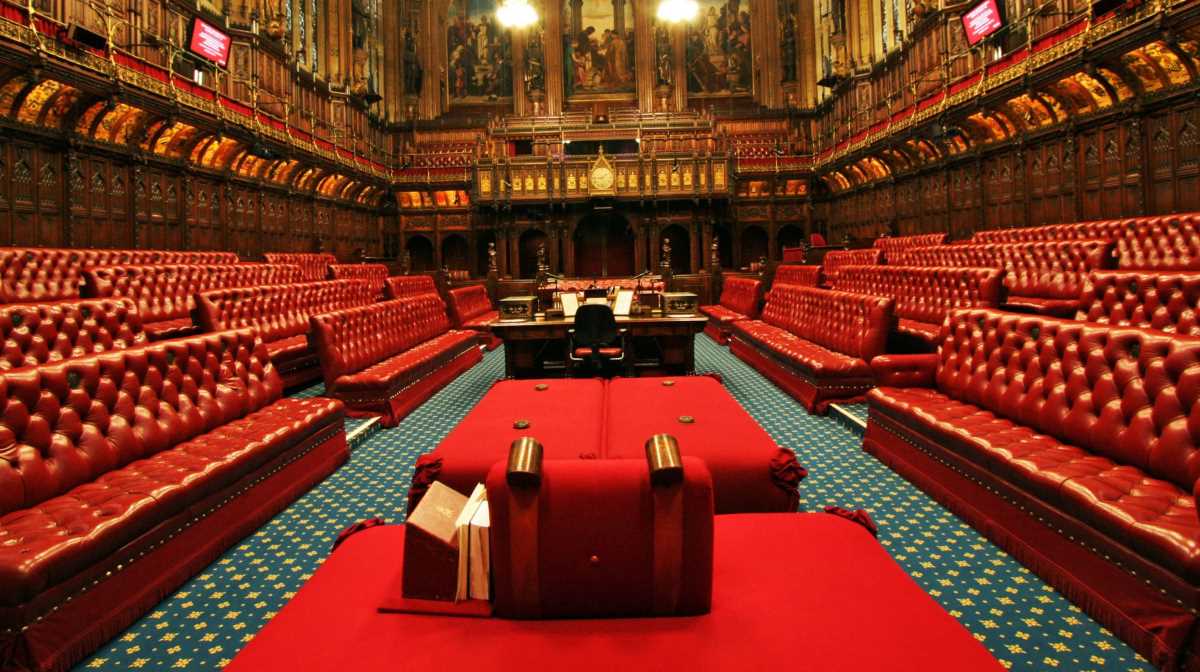 Britain   House of Lords
The plan won’t become law until it has also been passed by members of Parliament in the Commons, where it is likely to face stronger opposition from pro-Brexit politicians.

Tory leadership favorite Boris Johnson sought to manage expectations of how long a free-trade agreement with the U.S. might take after the U.K. leaves the EU.

“A deal with the U.S. is not going to be done in a trice,” Johnson told a Tory hustings event in London.

“It’s not going to be something that adds several percentage points to U.K.

GDP but it will substantially boost our GDP over time, but it’s not something that’s going to be done instantly."

On Brexit, Johnson also said he believes the EU withdrawal agreement negotiated by Theresa May is "dead" and "needs to be junked." ■