Christian Fernsby ▼ | February 7, 2020
The UK is seeking far-reaching reductions in tariffs from a trade deal with the US, trade minister Liz Truss said yesterday. 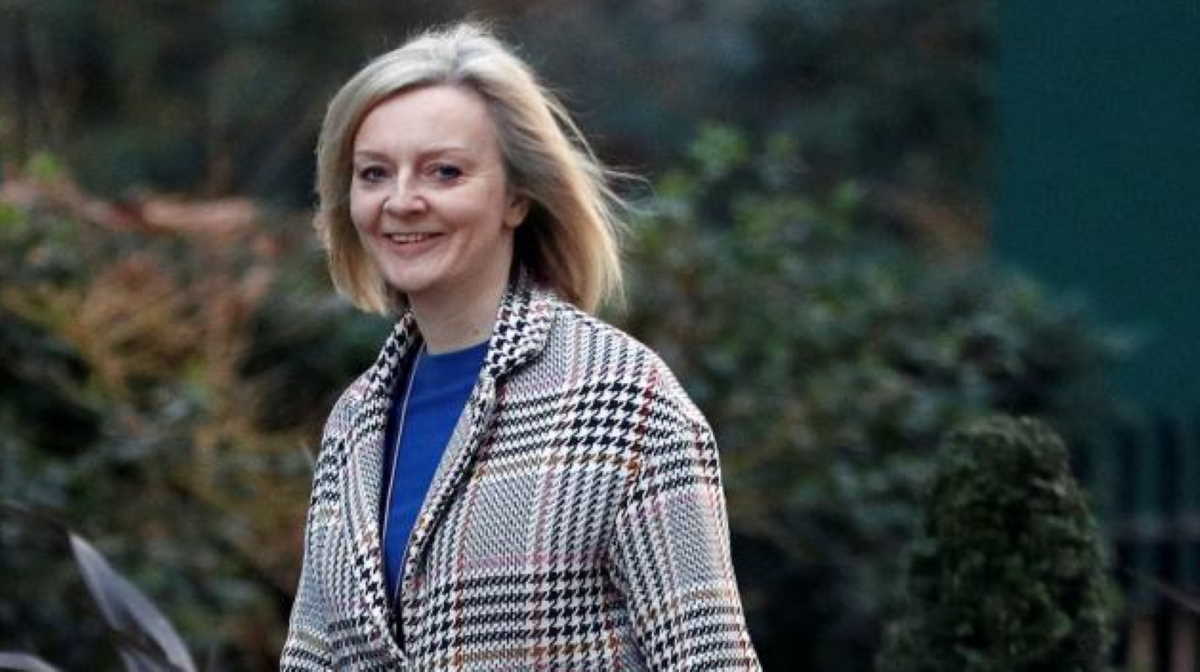 Economy in the UK   Liz Truss
The trade minister was setting out the broad aims of her post-Brexit push to secure new free trade agreements.

Britain plans to begin negotiating deals with the US, Japan, Australia and New Zealand in the coming months, alongside talks on an agreement over its future relationship with the European Union.

"We will drive a hard bargain and, as with all negotiations, we will be prepared to walk away if that is in the national interest," Truss said in a statement to parliament.

Truss said a planned trade deal with the US would "secure comprehensive, far-reaching and mutually beneficial tariff reductions which will increase access to the US market for UK businesses, and lower prices and increase choice for UK consumers.

Britain will not compromise on its high animal welfare and food standards and the price the National Health Service pays for drugs will not be on the table in trade talks, Truss said. ■

Further decline in construction in Italy