Christian Fernsby ▼ | January 9, 2020
The UK Government rejected Donald Trump's request to withdraw from the Joint Comprehensive Plan of Action, saying that the agreement is of prime importance to London considering joint security. 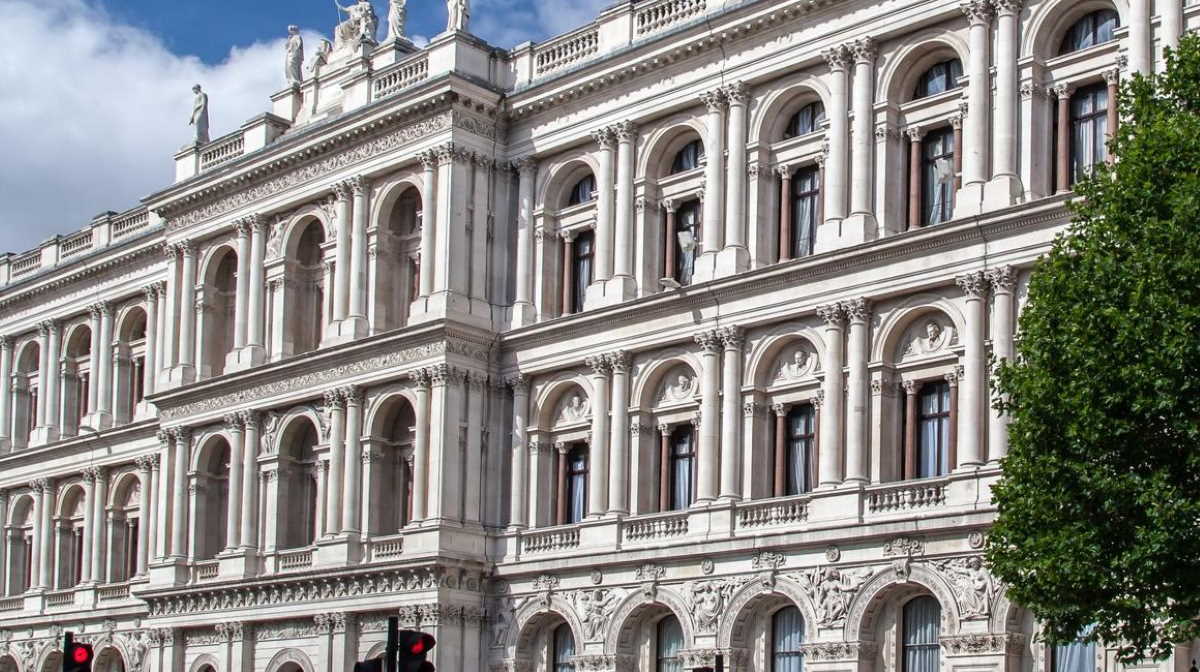 It added that maintaining security could be achieved through diplomatic solutions in compliance with the commitments of the JCPOA and taking the Non-Proliferation Treaty (NPT) into account.

Iranian cabinet in a statement on January 5 announced the country's decision to take the final remedial step to reduce commitments to the JCPOA.

The cabinet said that Iran will observe no restrictions in operational areas, including enrichment capacities, enrichment percentage, the volume of enriched material as well as research.

The cabinet further stated in its statement that as the fifth step to reduce its commitments, Iran will abandon the last key restriction in the operation field put up in the JCPOA literally "the limitations in the number of centrifuges".

Thus, it added, Iran's nuclear program will not face any kind of restrictions in such areas and will go on solely according to the country's technical needs.

However, the cabinet said that Iran will continue cooperation with the International Atomic Energy Agency (IAEA) as before.

The cabinet made clear that Iran is ready to go back to its JCPOA commitments once the sanctions are removed and the country gets benefits from the nuclear deal.

According to the statement, the cabinet assigned the Atomic Energy Organization of Iran (AEOI) to take the necessary measures to this end in coordination with the Iranian President. ■

Zarif: US blocks purchase of food, medicines to Iran
World leaders and top Republicans disappointed in Trump's withdrawal from Iran deal
Iran can enrich uranium to any amount it wants