Staff Writer | June 13, 2018
British lawmakers Tuesday evening defeated a House of Lords amendment to include a meaningful vote in parliament on a final Brexit deal. 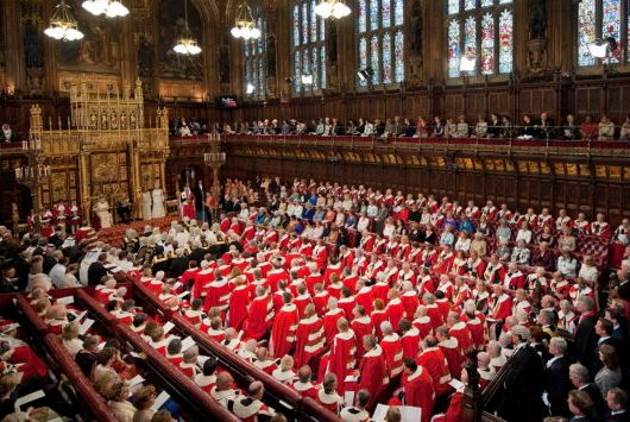 Britain   House of Lords amendments were rejected
The amendment to the EU Withdrawal Bill, which sought to enable parliament to take over the negotiations with the EU if MPs voted against the final Brexit deal - due this fall – was rejected 324-298.

Prime Minister Theresa May avoided a defeat with the rejection of the Lords’ amendment, where rebelling Conservative MPs acted alongside her government after concessions made by her.

May reportedly gave personal assurance to insert some of the amendment, which was originally submitted by Conservative MP Dominic Grieve, into the EU Withdrawal Bill before it is sent back to the House of Lords.

The stickiest points to a final deal are the future status of the border between Northern Ireland and the Republic of Ireland and trade between Britain and the bloc.

Earlier on Tuesday, the House of Commons voted on other House of Lords amendments, which were all also rejected. ■