Staff Writer | November 22, 2017
The UK Government laid before Parliament a water protocol for England and Wales which will safeguard water resources, water supply and water quality for consumers on both sides of the border. 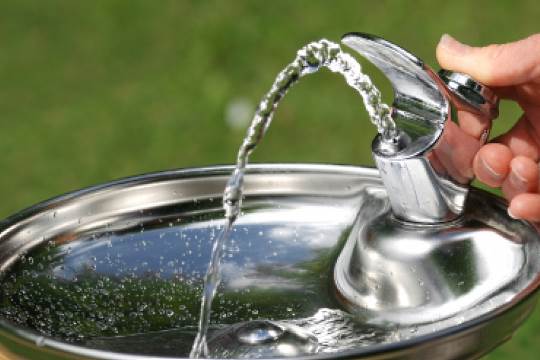 Britain   Wales Act 2017
Delivered jointly with the Welsh Government, this protocol meets a key commitment made during the passage of the Wales Act 2017 and paves the way for the Secretary of State powers of intervention in relation to water to be repealed.

Under the Government of Wales Act 2006, the Secretary of State currently holds powers to intervene if he believes an Assembly Bill, or the exercise of a devolved function, risks having a serious adverse impact on water resources, water supply or water quality in England.

The protocol replaces these intervention powers with a reciprocal agreement between the UK and Welsh Governments. ■