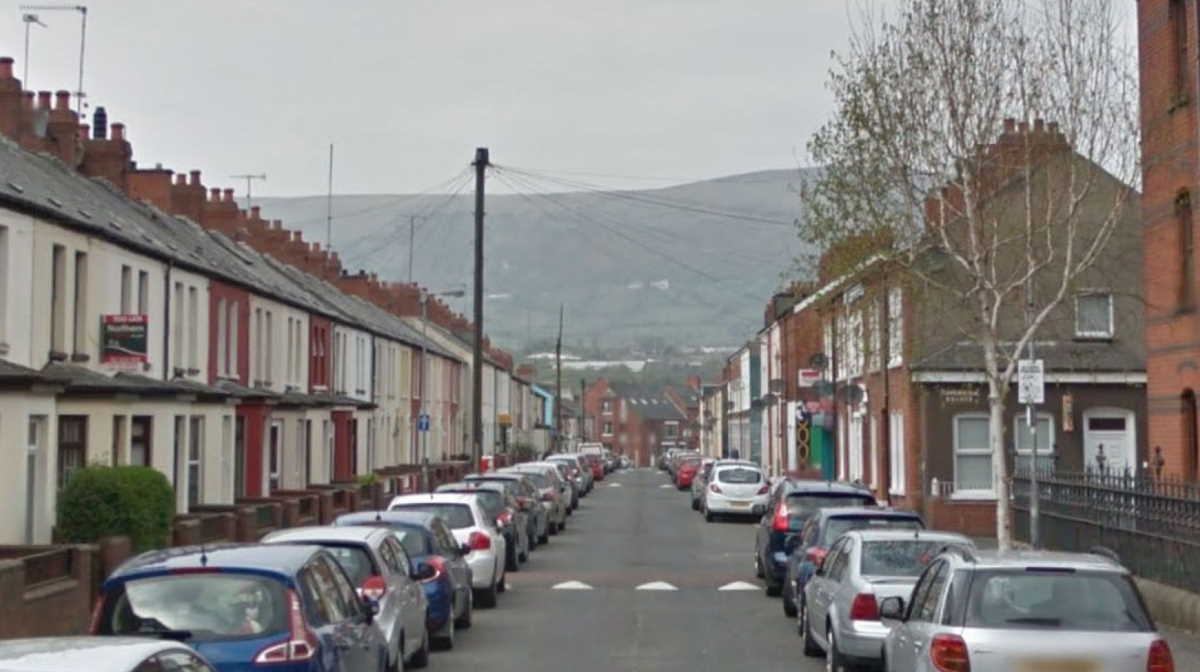 Business in Britain   Northern Ireland street
The financial package will be accompanied by stringent conditions contained within the New Decade, New Approach deal to deliver a greater level of accountability for public spending and ensure the new Executive is building sustainable public services.

A £1bn Barnett-based investment guarantee from the UK Government, which will include significant new funding to turbocharge infrastructure investment. This guarantee will apply in all circumstances, and allow the Executive to plan new investment over a five year period.

A rapid injection of £550m to put the Executive’s finances on a sustainable footing, including £200 million to resolve the nurses’ pay dispute immediately and deliver pay parity over the next two years.

Alongside this, the UK Government will ringfence £60m of capital and resource funding to deliver a Northern Ireland Graduate Entry Medical School in Derry/Londonderry, subject to Executive approval, with £45m provided by the Inclusive Future Fund announced in May 2019.

We will provide £50m over two years to support the rollout of ultra-low emission public transport.

Around £245m will support the transformation of public services, including transformation across health, education and justice. Funding release will be tied to the delivery of reform.

The deal includes strict financial conditions such as the establishment of a new independent Fiscal Council. But it does not include any conditions about the raising of revenue by the Executive - that will be a matter for the Executive to decide on if it wants to release extra funds. ■

U.S. trying to beat China in Africa
Spending on Scottish economy to increase by 64%
Modern Slavery Act came into force