Christian Fernsby ▼ | May 2, 2019
British prime minister Theresa May abruptly sacked defence secretary Gavin Williamson after a probe into a leak from a meeting of the National Security Council (NSC). 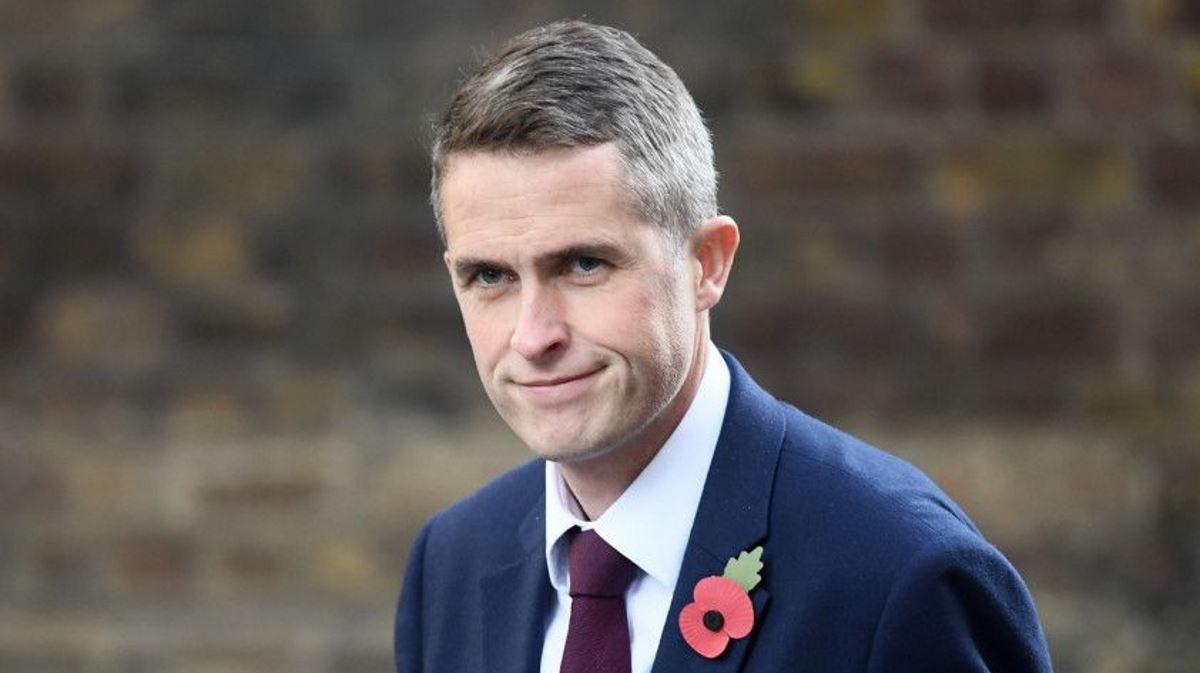 Britain   Gavin Williamson
The dramatic move to fire the minister for divulging state secrets followed a newspaper report on a plan to give China's Huawei limited access to Britain's next-generation communications network.

Williamson has strenuously denied any wrongdoing.

His dismissal comes as Theresa May's authority is under scrutiny over the government's failure to deliver Brexit, and was announced on the eve of local elections in which the ruling Conservative Party is expected to fare badly.

Penny Mordaunt, the international development secretary, has been made Secretary of State for Defence, the first time a woman has held the post.

Opposition parties have called for a criminal investigation into alleged breaches of official secrets. ■

With consolidation of Hungarian economy there is more money for defence
Defence Secretary announces massive £2.5bn investment in UK nuclear submarines
Defence ministers of Estonia and Japan discussed Russia and the topic of cyber threats