Christian Fernsby ▼ | July 17, 2019
The chances of Britain leaving the European Union without a deal at the end of October are underpriced, Britain's Brexit minister Stephen Barclay said. 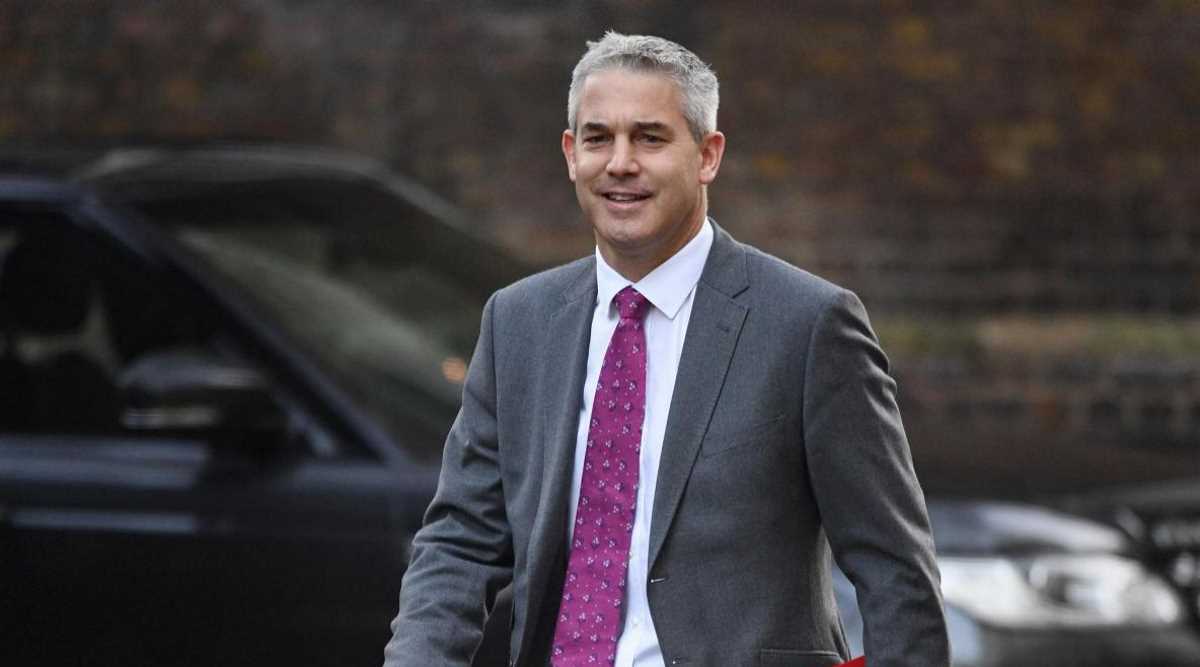 Britain   Brexit minister Stephen Barclay
Asked about the likelihood of a no-deal Brexit, Barclay pointed to the fact that parliament is only due to sit for a relatively short period of time in September and October and that legislation required to pass a deal would be significant.

"I think a no deal is underpriced. It is still this government's intention and both leadership candidates' intention to seek a deal and I think it is the will of many members of parliament for there to be a deal," he told a committee of lawmakers.

"But the question then will be is there a deal that is palatable to parliament and if not will parliament vote to revoke or will we leave with no deal?" ■

Highest May pork exports on record for the UK, says AHDB