Christian Fernsby ▼ | July 9, 2020
The British government set out a package of fresh measures to support jobs and boost economy as part of a comprehensive plan to secure the country's recovery from the coronavirus pandemic. 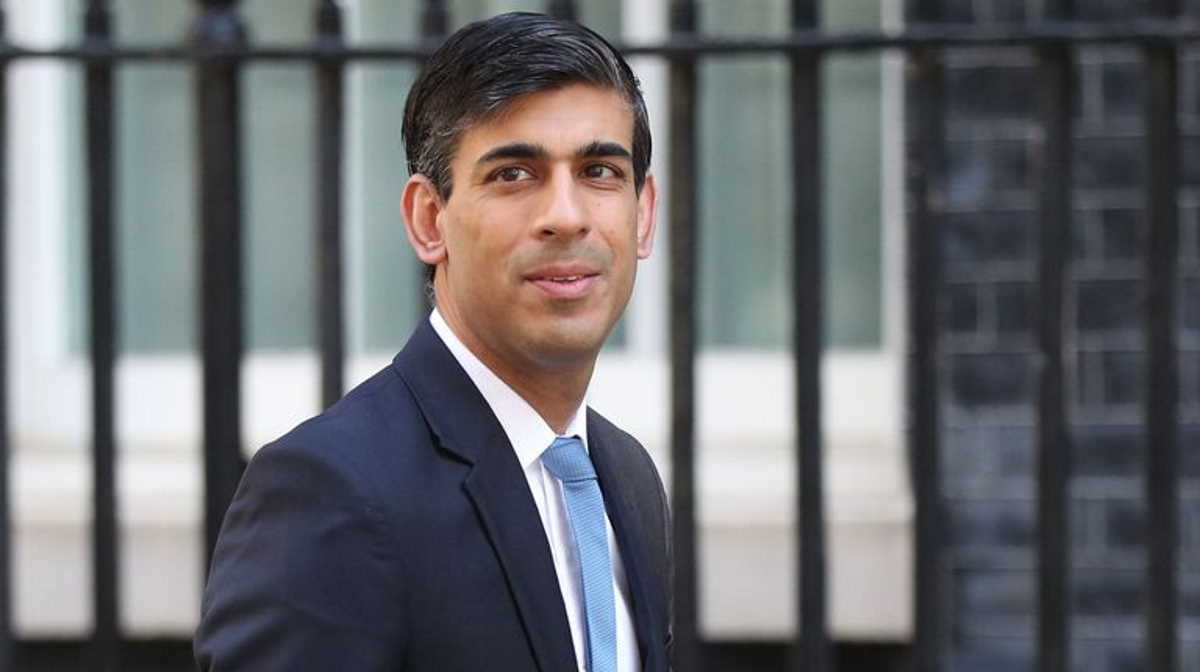 Chancellor   Rishi Sunak
As the second part of a three-phase plan, the measures are designed to support jobs by focussing on skills and young people, create jobs with investment in shovel ready projects and greening our infrastructure, and protect jobs through a VAT cut for the hospitality sector and a landmark Eat Out to Help Out discount scheme for diners, said a statement by the Treasury.

"Our plan has a clear goal: to protect, support and create jobs. It will give businesses the confidence to retain and hire. To create jobs in every part of our country. To give young people a better start. To give people everywhere the opportunity of a fresh start," said Chancellor of the Exchequer Rishi Sunak.

As part of the plan to support jobs, British employers will receive "a one-off bonus of 1,000 pounds (about 1,259 U.S. dollars) for each furloughed employee" who is still employed as of Jan. 31, 2021, said the statement.

Meanwhile, dubbed "Kickstart Scheme", a new 2-billion-pound (about 2.5 billion dollars) package will be launched to create hundreds of thousands of "new, fully subsidised jobs for young people" across the country, it added.

"Those aged 16-24, claiming Universal Credit (a benefit payment for people in or out of work) and at risk of long-term unemployment, will be eligible," said the statement, as businesses will be given 2,000 pounds (about 2,519 dollars) for "each new apprentice they hire under the age of 25."

Meanwhile, the plan will also create tens of thousands of jobs through bringing forward work on 8.8 billion pounds (about 11.08 billion dollars) of new infrastructure, decarbonisation and maintenance projects, said the Treasury.

In addition, to encourage people to safely return to restaurants, the government's new Eat Out to Help Out discount scheme will provide a 50 percent reduction for sit-down meals in cafes, restaurants and pubs across Britain from Monday to Wednesday every week throughout August 2020, the statement revealed.

According to the chancellor, the third phase will focus on "rebuilding", with a Budget and Spending Review in the autumn.

The first stage was a 160-billion-pound (about 201.5-billion-dollar) package, which included 49 billion pounds (about 61.7 billion dollars) of extra funding for the country's vital public services including the National Health Service (NHS), paying the wages of nearly 12 million people and supporting over a million businesses through grants, loans and rates cuts, said the statement. ■