Christian Fernsby ▼ | October 11, 2019
“Turkey must understand that our main concern is that their actions may lead to another humanitarian catastrophe, which would be unacceptable," Reuters cited Donald Tusk as saying. 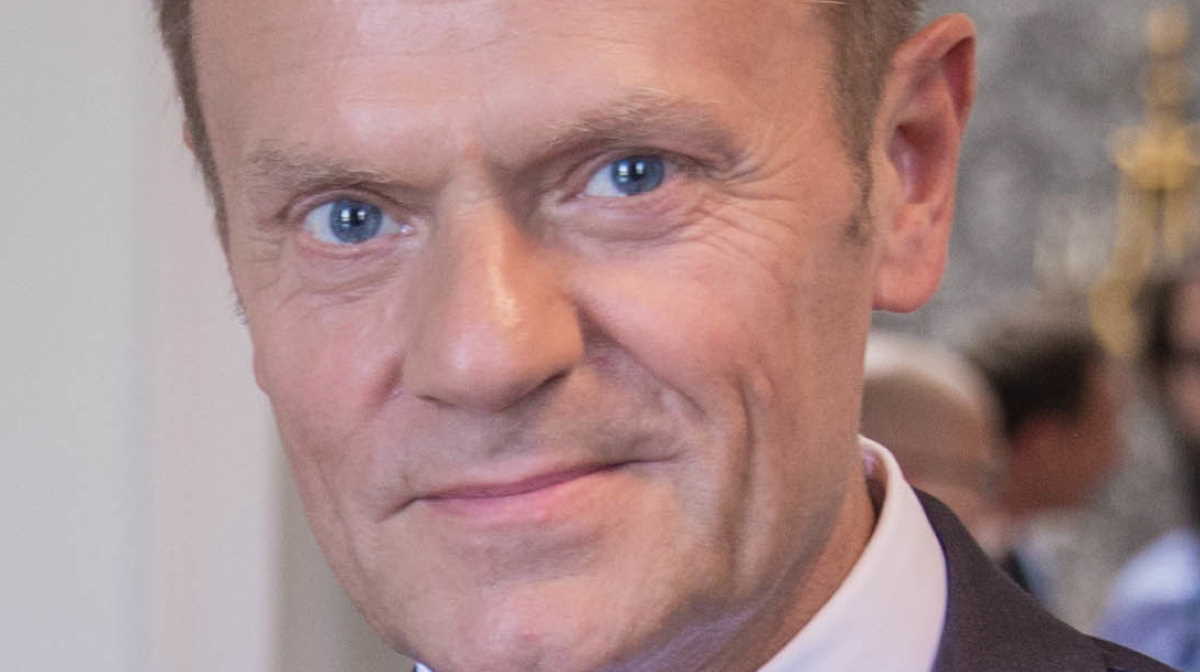 "Nor will we ever accept that refugees are weaponised and used to blackmail us. That is why I consider yesterday’s threats made by President Erdogan totally out of place," he added.

Earlier, Erdogan called on the European Union to “pull itself together” and threatened that if the bloc labeled the operation an occupation he would “open the gates and send 3.6 million refugees” to Europe. ■