Turkmenistan to build a $1.5 billion city 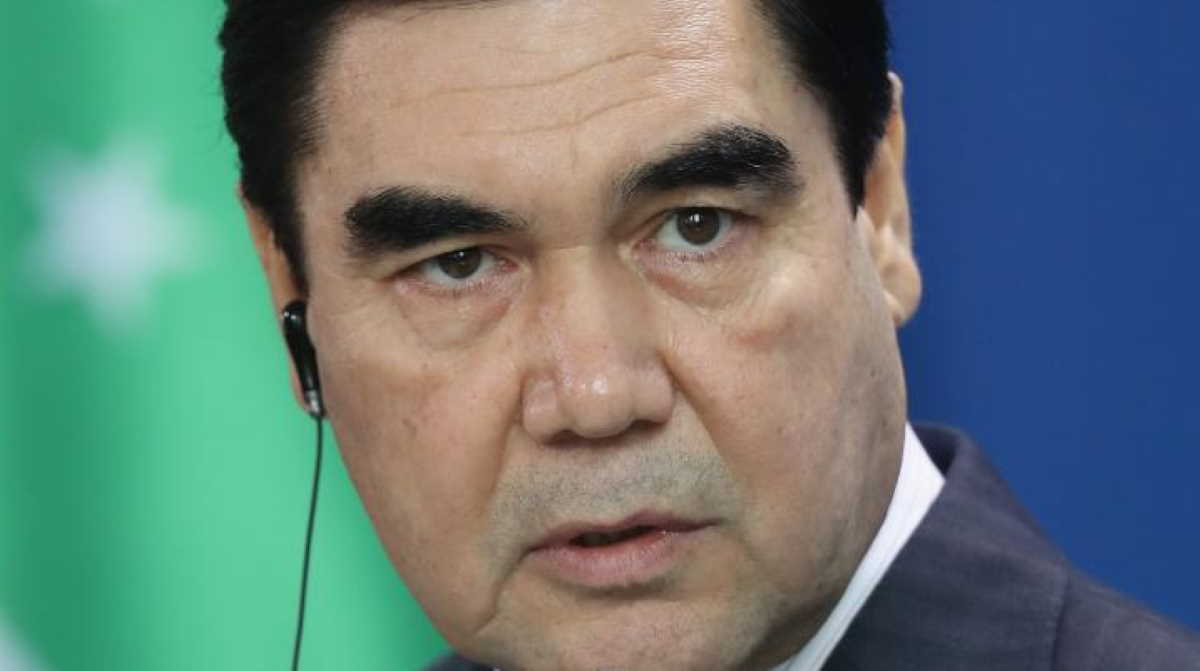 The city, which doesn't have a name yet, is supposed to become an administrative center of the Ahal province a region governed by the president's only son, Serdar Berdymukhamedov.

The move comes amid a domestic economic crisis in the gas rich ex Soviet Central Asian state and on the heels of several significant budget cuts. In 2018, Berdymukhamedov slashed state subsidies that allowed the country's residents to use gas, electricity and water for free. Last year, he ordered that funding of Turkmenistan's Academy of Science be stopped. ■

Hydro-Quebec partners with Mercedes-Benz on batteries