Christian Fernsby ▼ | October 1, 2020
Turkmenistan and Afghanistan inked documents in the city of Kabul to facilitate the further implementation of joint infrastructure projects, according to Turkmenistan's Foreign Ministry on Thursday. 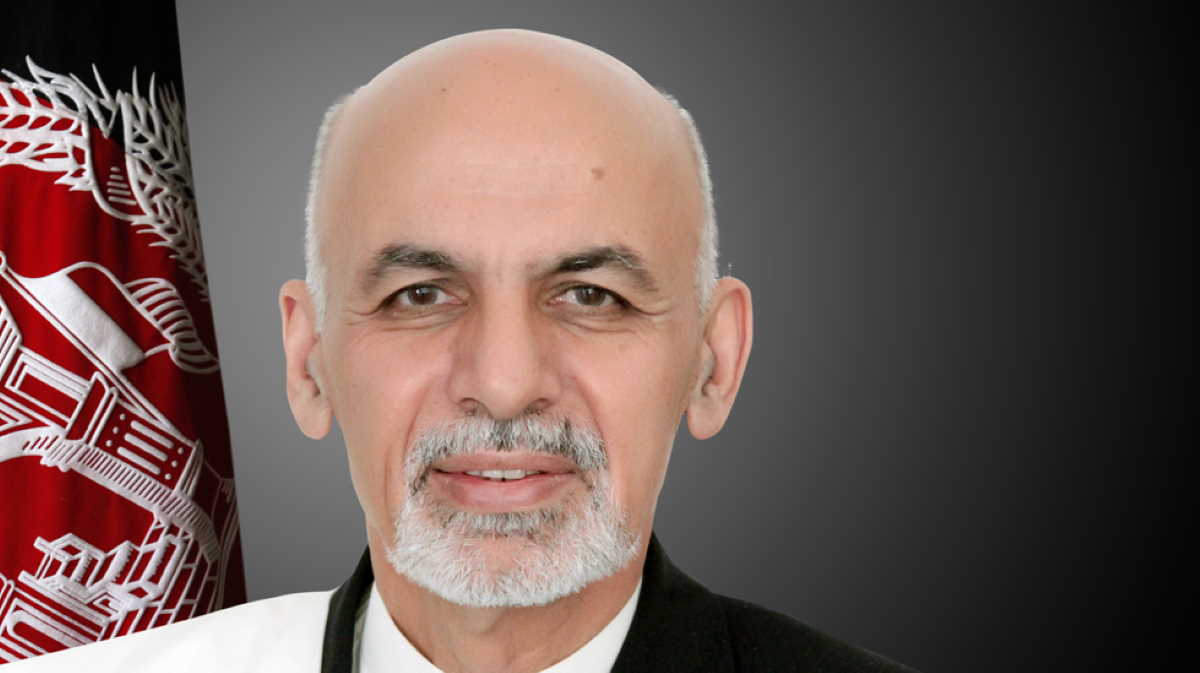 The signing ceremony was attended by the Afghan President Mohammad Ashraf Ghani, members of the government, heads and representatives of the relevant ministries and departments of Turkmenistan and Afghanistan, the ministry statement said.

The ceremony was opened by Ajmal Ahmadi, acting governor of the Central Bank of Afghanistan, and attended by representatives of international companies involved in the implementation of projects.

Turkmenistan's Foreign Minister Rashid Meredov made a speech via videoconference in which he conveyed greetings from President Gurbanguly Berdimuhamedov to the Afghan leader, as well as noted the high level of cooperation between Ashgabat and Kabul.

Meredov also stressed the importance of signing the current documents "designed to facilitate the practical implementation" of joint projects of geopolitical and geo-economic importance for the Eurasian continent.

In his speech, the Afghan president expressed gratitude to his Turkmen counterpart for the support to Afghanistan, commitment to friendship between the two countries and peoples, as well as the development of large-scale energy projects and the creation of multilateral transport and transit corridors designed to exert a constructive influence not only for the comprehensive reconstruction of Afghanistan, but also for regional economic integration, the statement added. ■

Aquanaut, a sport catamaran and a submarine