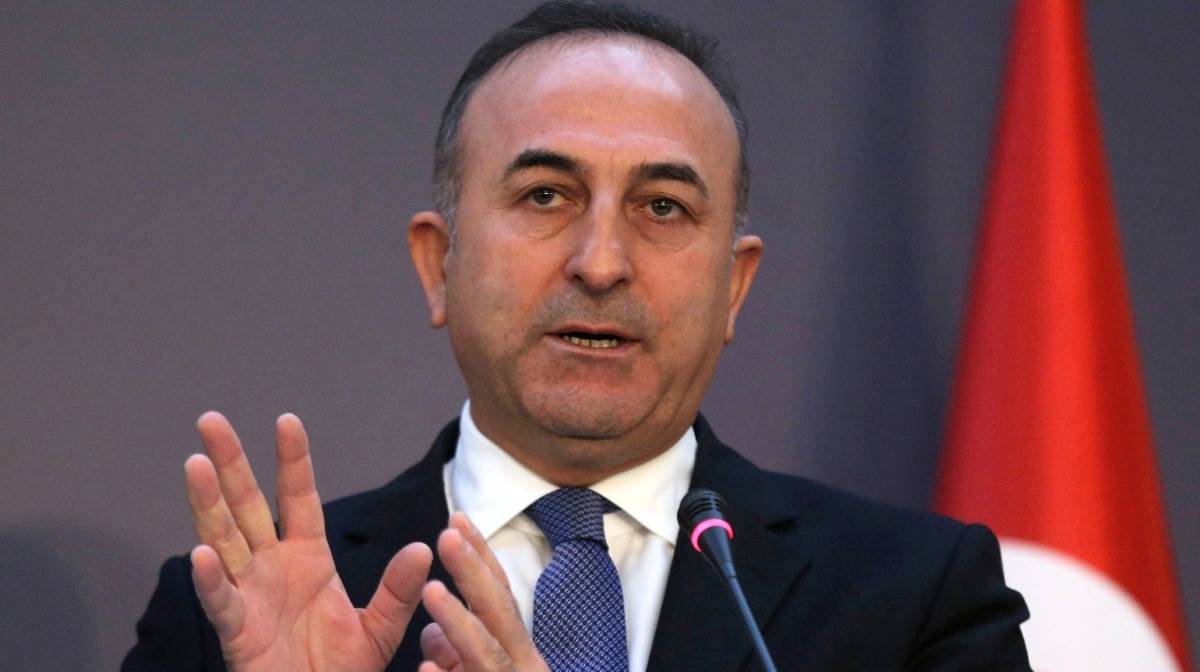 Trade war   Foreign Minister Mevlut Cavusoglu
According to him, the US has no right to force other countries to join the sanctions against Iran. "The implementation of sanctions against Iran will have a negative impact on the entire region and is extremely dangerous," the Turkish foreign minister explained.

He also stressed that a number of EU countries and other states, including Turkey, oppose sanctions against Iran, RIA Novosti reported.

On May 8, U.S. President Donald Trump has announced that, the US is withdrawing from the agreement with Iran on the nuclear program. Trump also said the restoration of all sanctions, which were suspended as a result of the reached deal. ■

Ireland to hold referendum on women's place in home