Christian Fernsby ▼ | July 28, 2020
Passenger flights between Turkey and Russia will resume as of August 1, the Turkish Transport and Infrastructure Minister Adil Karaismailoglu announced. 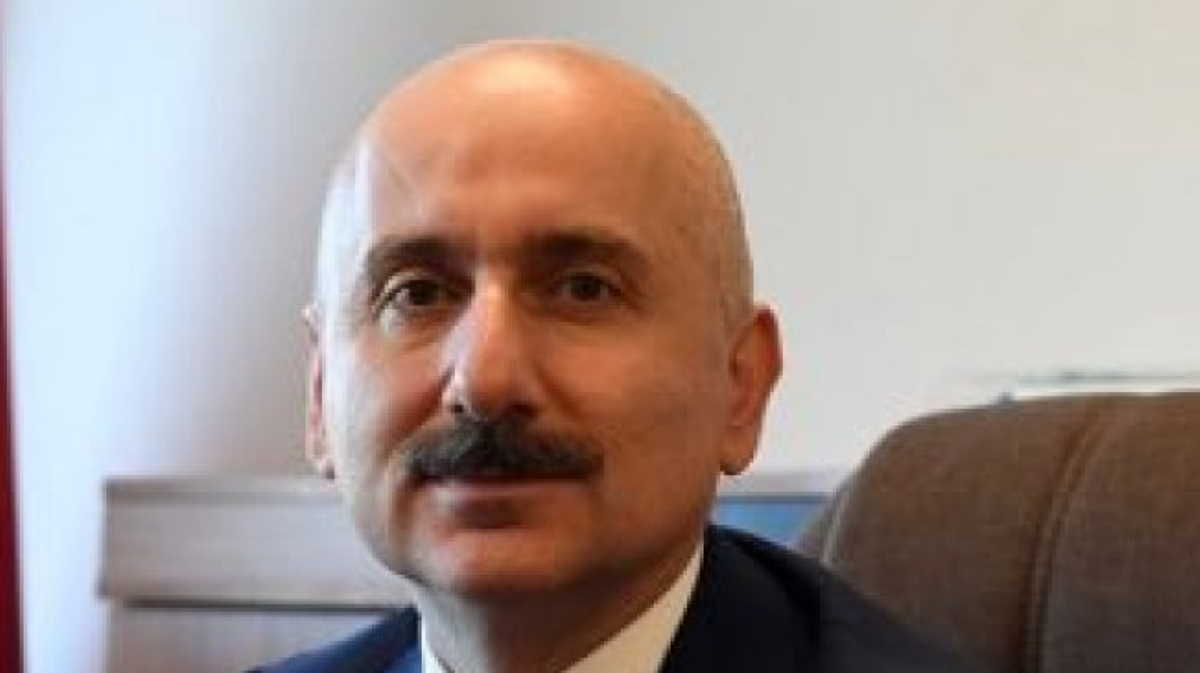 The first flights will fly between Russian cities of Moscow, Saint-Petersburg, Rostov-on-Don, and Turkey's Istanbul and Ankara, then the destinations will also include Turkey's coastal resorts including Antalya, Bodrum and Dalaman, he added.

Flights between Turkey and Kuwait, India and South Africa will also start as of Aug. 1, the minister said, noting that the government was considering resuming flights with Tunisia, Algeria, Egypt, Kyrgyzstan, Iraq, Kenya and Uzbekistan.

Russia suspended all international air traffic on March 27 to avoid the spread of the virus. Ankara has long been in talks with Moscow to resume passenger flights since Russian tourists are crucial for the country's tourism revenues. ■

Thousands of Texans remain without power due to Hurricane Hanna