Christian Fernsby ▼ | September 18, 2020
MEPs voiced their concern regarding the ongoing dispute and the related risk of further military escalation between EU member states and an EU candidate country. 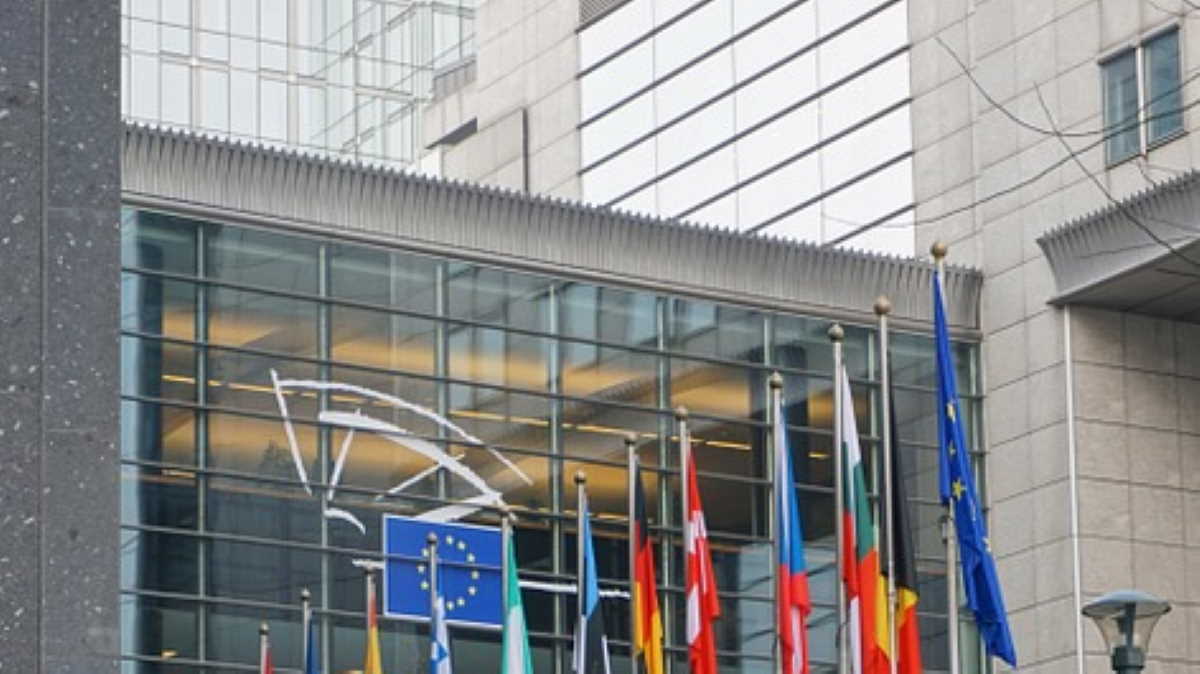 Turkey   Brussels
Stating that the EU is clear and determined in defending its interests, MEPs call on Turkey to immediately end any further illegal exploration and drilling activities in the Eastern Mediterranean, to refrain from violating Greek airspace and Greek and Cypriot territorial waters and stop “nationalistic warmongering rhetoric”.

A solution can only be found through dialogue, diplomacy and negotiations, MEPs say, calling on all actors involved, especially Turkey, to commit to an urgent de-escalation by withdrawing their military forces from the area. They welcomed Turkey’s decision to withdraw one of its seismic research vessels from the area on 12 September as the first step towards easing tensions, condemning at the same time Turkey’s plans to extend the term of duty of another drilling ship.

MEPs express serious concern about the current state of EU-Turkey relations, which are being seriously affected by the dire human rights situation in Turkey and the erosion of democracy and rule of law.

They call for both Turkey and the member states to support the political dialogue in Libya and to adhere to the arms embargo imposed by the UNSC. MEPs deplore the negative impact that current Turkish foreign policy and other actions in the Mediterranean are having on the stability of the region, including Syria.

Insisting that further sanctions can only be avoided through dialogue, they call on the Council to stand ready to develop further restrictive measures that should be sectoral and targeted and would not have an adverse impact on the people of Turkey or the refugees residing there. ■