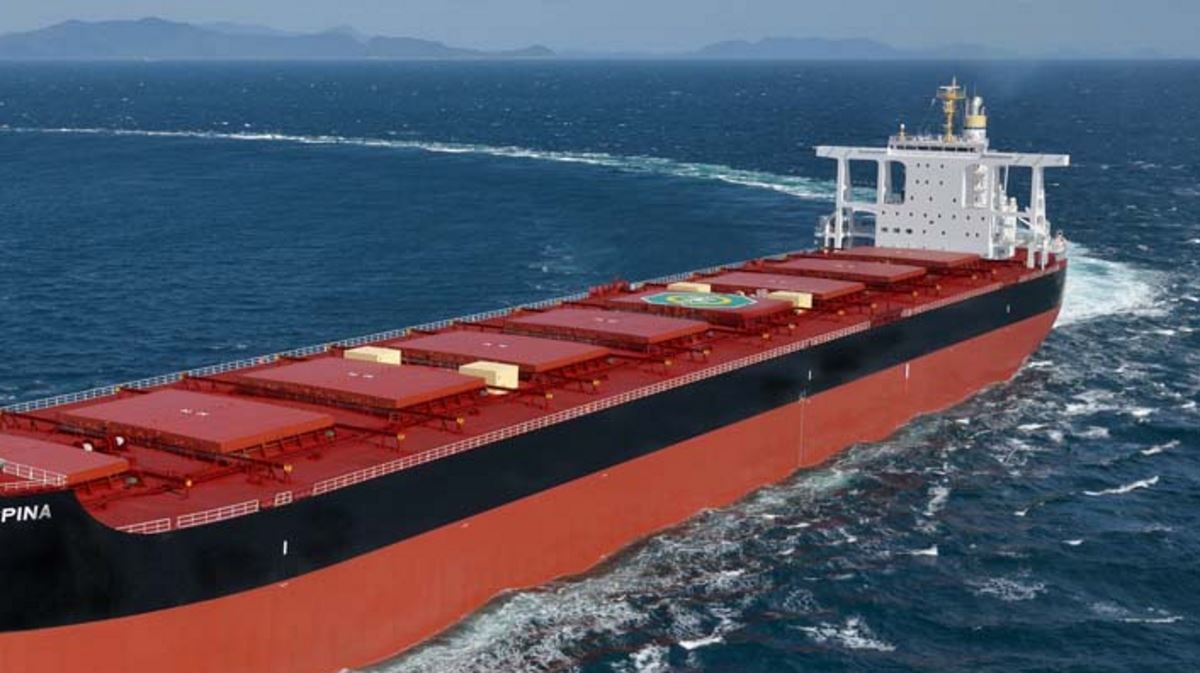 “We call for avoiding any provocative steps that could harm security and stability in the region,” Aksoy added.

The pipeline carries oil from Saudi Arabia’s Eastern Province to the port of Yanbu.

On Wednesday, Saudi Arabia sent a letter to the UN Security Council blaming Iran and the Houthis for the attack, which reportedly caused significant damage. ■