Christian Fernsby ▼ | April 8, 2020
U.S. President Donald Trump said that he will look at putting a hold on the U.S. contribution to the World Health Organization. 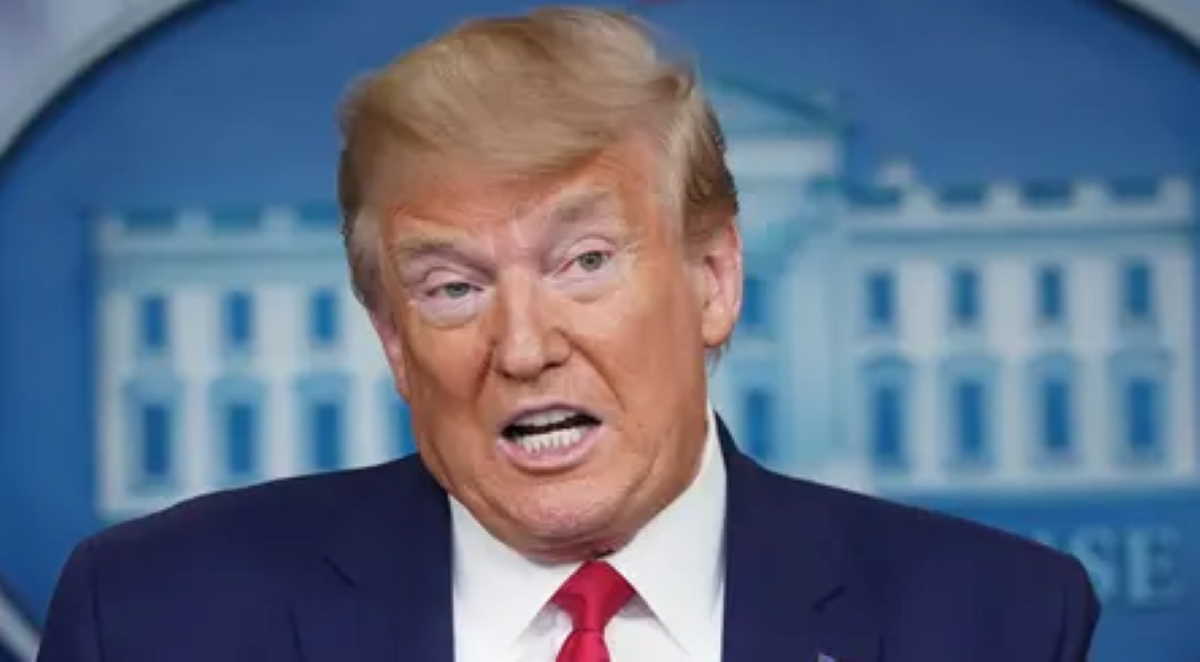 Pressed later by a reporter on whether it was a good idea to put a hold on funding during a global pandemic, the president clarified that he was considering suspending funding to the WHO.

"I’m not going to say I’m going to do it. We will look at ending funding," the Hill cited the U.S. leader as saying.

The United States is the largest contributor to the WHO’s budget. The president’s fiscal 2021 budget request proposed slashing funding to the WHO, a body of the United Nations responsible for international public health, from $122 million to about $58 million. ■