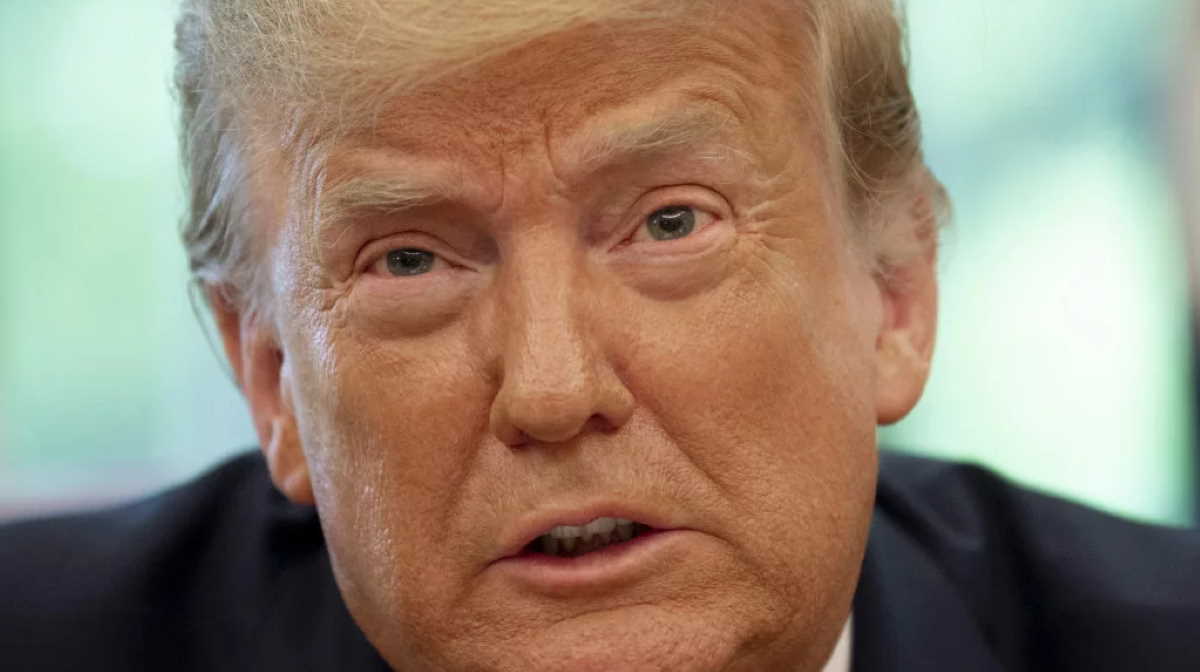 President   Donald Trump
“We can joke, we can play games, we can have fun. You can’t have this guy as your president. […] Maybe I’ll sign an executive order you cannot have him as your president”, Trump said, in an apparent reference to Biden.

During the rally, POTUS also described the ex-US vice president as “the dumbest of all candidates” and “the worst candidate in the history of presidential politics”.

Additionally, Trump again dwelt on his suggestion that Biden is allegedly taking drugs to enhance his mental performance before delivering campaign speeches.

“I got a debate coming up with this guy. You never know. They gave him a big fat shot in the ass and for two hours, he is better than ever before. Problem is, what happens after that?”, the U.S. president said, reiterating his assertion that he and Biden should be tested for drugs before taking part in the forthcoming upcoming presidential debates.

POTUS has repeatedly questioned the mental health of the Democratic presidential hopeful, dubbing him “sleepy Joe” amid media reports about some inconsistencies in the public addresses of the former vice president, as well as his occasional slips of the tongue.

This prompted Biden to release his medical assessment, which described the 77-year-old as a “healthy” and “vigorous” individual. In the latest development, Biden pledged in an interview with CNN to be “totally transparent” as he berated Trump for making disparaging remarks about the Democratic presidential nominee’s mental acuity. ■

Hundreds of thousands of jobs to be offered in Bangkok