Trump says coronavirus vaccine might be out in October

Christian Fernsby ▼ | September 17, 2020
President Donald Trump said that the U.S. could begin distributing a coronavirus vaccine in mid-October, hours after a top health official said a vaccine might only be available by December. 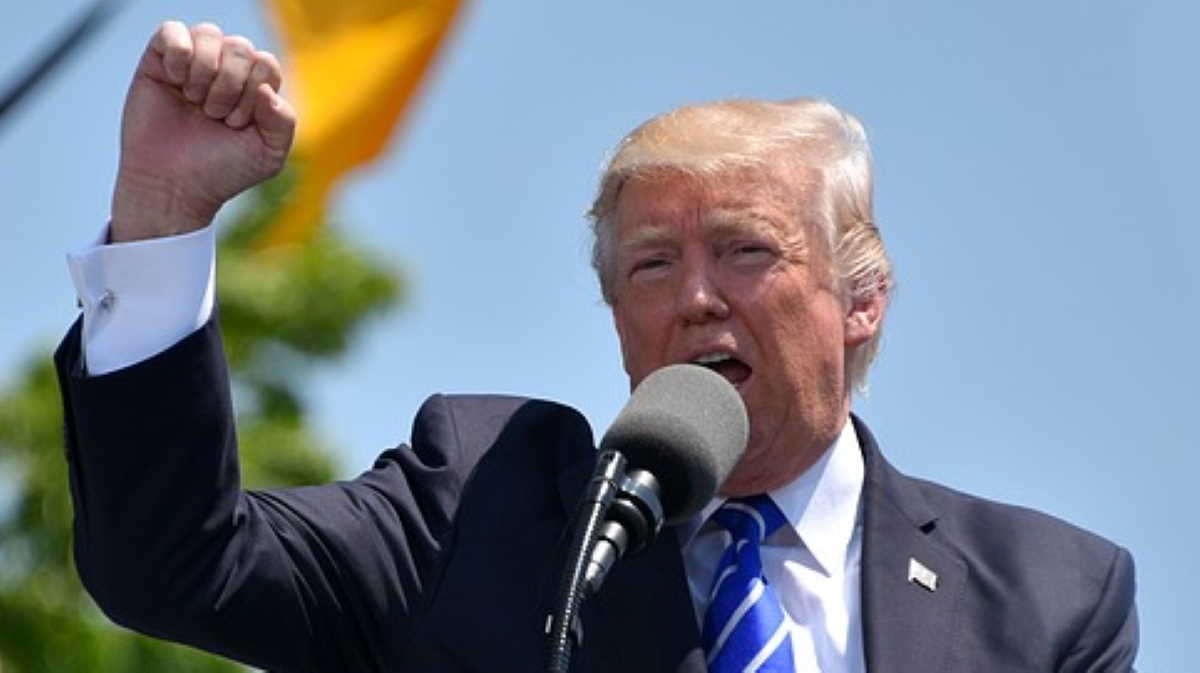 President   Donald Trump
During a White House press briefing, Trump said the U.S. is much closer to a vaccine and rejected remarks by Centers for Disease Control and Prevention (CDC) Director Robert Redfield, who testified at a Senate Appropriations subcommittee hearing.

"We think we can start sometime in October. So as soon as it’s announced, we’ll be able to start. That will be from mid-October on. It may be a little bit later than that," Trump told reporters.

The plan formulated by the Department of Health and Human Services (HHS), the Pentagon and the Centers for Disease Control and Prevention (CDC) lays out the proposed distribution plan for state, local, territorial and tribal leaders ahead of the vaccination's finalization.

The goal is to ensure that vaccines are provided at no costs to distributors and no out-of-pocket costs to patients, according to one of the documents released by the agencies.

The plan focuses on three phases, with the first set to focus on critical population groups that will not be identified until distribution is closer to becoming a reality.

As the volume of available vaccines increases phase two would begin with an emphasis on ensuring widespread access through commercial and private partners, and high inoculation levels for individuals most vulnerable to COVID-19.

Those groups include people with hypertension, diabetes and existing respiratory conditions.

In phase three open vaccination would begin as supply begins to outstrip administration, and efforts would ensure that excess supply is properly handled to ensure it does not go to waste.

The plan is intended to be flexible to allow for jurisdictions to respond to changing scenarios as distribution commences. ■