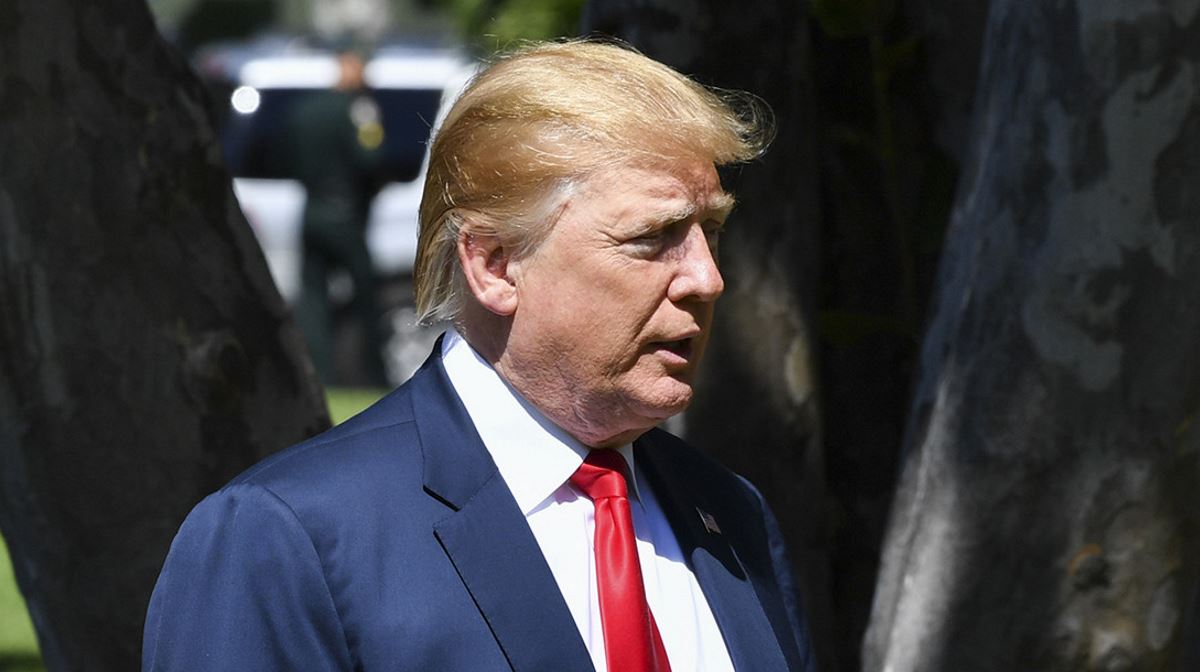 America   U.S. President Donald Trump
"Very good call yesterday with President Putin of Russia," Trump tweeted. "Tremendous potential for a good/great relationship with Russia, despite what you read and see in the Fake News Media."

"Look how they have misled you on 'Russia Collusion.' The World can be a better and safer place. Nice!" Trump added.

Trump tweeted on Friday that he has had a "very productive" talk with Putin on "trade, Venezuela, Ukraine, North Korea, Nuclear Arms Control and even the 'Russian Hoax.'"

White House spokeswoman Sarah Huckabee Sanders also told reporters that Trump and Putin had spoken for more than an hour.

For its part, the Kremlin said on the same day that Putin and Trump had also discussed the Korean Peninsula nuclear issue.

Putin informed Trump of the main results of his meeting with top leader of the Democratic People's Republic of Korea (DPRK) Kim Jong Un last week, saying that Pyongyang's "good-faith fulfillment of its commitments" should be accompanied by reciprocal steps to reduce the sanctions pressure on the DPRK. ■

May steps up calls for Labour to agree Brexit deal