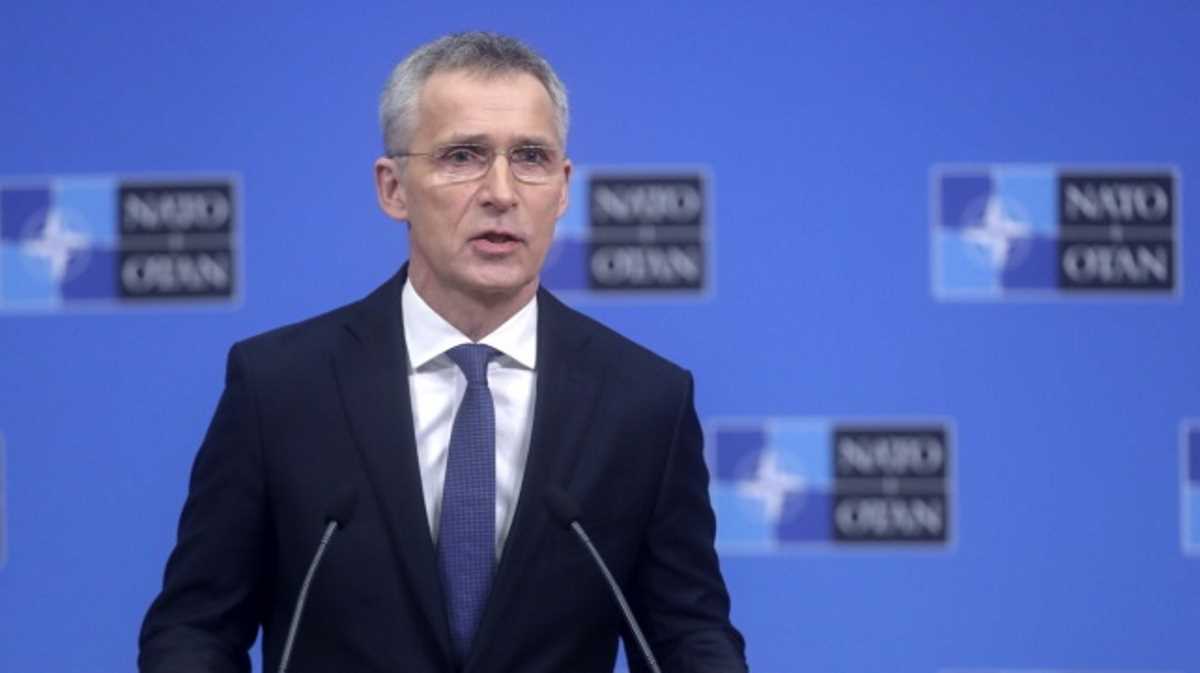 America   NATO Secretary General Jens Stoltenberg
Claiming that the United States is paying a "very big" and "disproportionate share," Trump told reporters during the meeting that the other NATO members are paying more on defense expenses but still not enough.

"We've worked together on getting some of our allies to pay their fair share. It's called burden sharing ... they're catching up," said Trump.

The U.S. president singled out Germany for not keeping up the pace. "They're not paying what they should be paying," he said.

"At some point, I think it's going to have to go higher than that," he said.

Stoltenberg, acknowledging Trump's "very strong leadership on burden sharing," pointed out that by the end of 2020, the 28 NATO members, apart from the United States, will have added 100 billion U.S. dollars into their defense budgets since Trump took office.

Trump and Stoltenberg also discussed anti-terrorism, Russia and cyber threats during their talks, according to a statement released by the White House.

Stoltenberg was in Washington to attend the two-day foreign ministerial talks to mark the security bloc's 70th anniversary. He was expected to address a joint meeting of the U.S. Congress on Wednesday.

Trump has long been blaming the NATO countries that they have not met the 2-percent benchmark on military spending.

NATO's European allies spent more on defense for a second consecutive year in 2017, but the majority of them still failed to meet the target of spending 2 percent of their GDP on defense. ■

Ireland's jobless rate down to 11-year low of 5.4 percent in March