Staff Writer | May 8, 2018
U.S. President Donald Trump has announced that the United States will break from the Iran nuclear agreement and sanctions will be imposed on Iran and its allies. 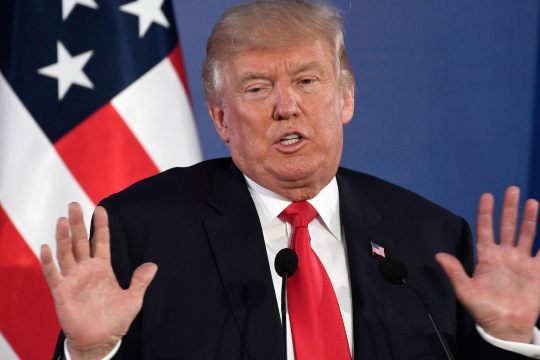 "I am announcing today that the United States will withdraw from the Iran nuclear deal," Trump said Tuesday at the White House.

It is not clear what will happen to the Iran deal now that the United States is no longer a party, as those other countries and Iran may find a way to keep some semblance of the deal together.

Iranian President Hassan Rouhani said Monday that the deal could survive if Trump pulls away, a statement that is buoyed by the fact that the thawed relations between Iran and Europe has allowed European entities to start doing business within Iran. ■