Christian Fernsby ▼ | October 19, 2020
President Donald Trump claimed that people are tired of hearing about the coronavirus pandemic and trashed Dr. Anthony Fauci as a disaster who has been around for 500 years. 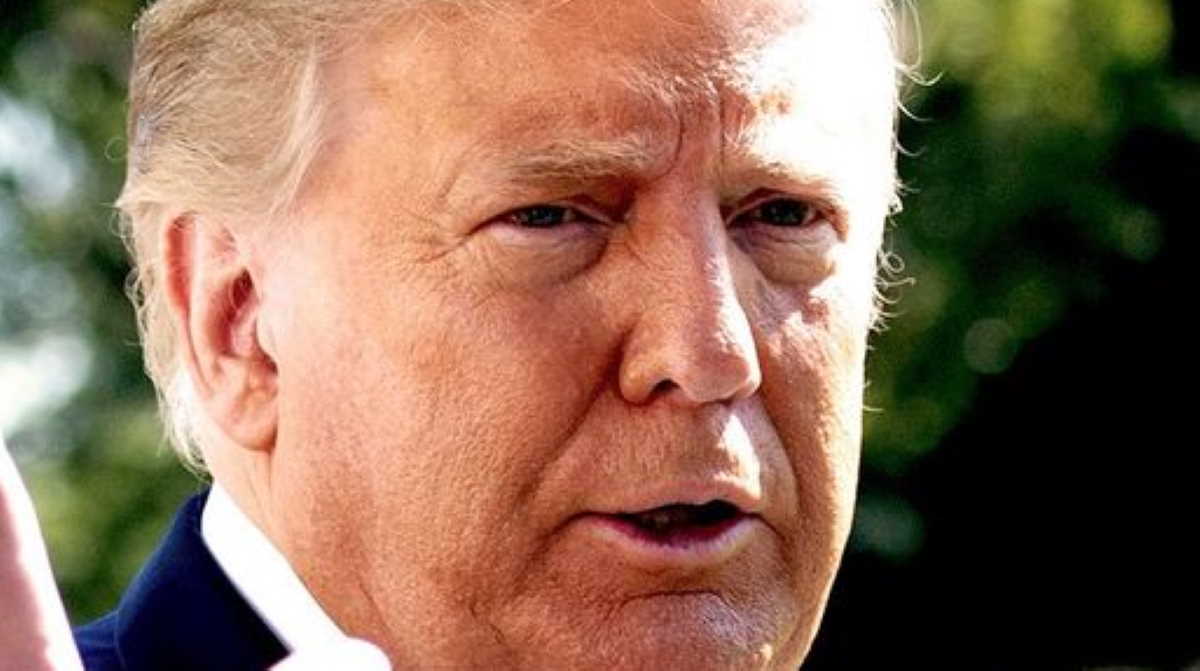 President   Donald Trump
Referring to Fauci and other health officials as "idiots," Trump declared the country ready to move on from the health disaster, even as cases are again spiking and medical experts warn the worst may be yet to come. The deadly pandemic which has killed more than 215,000 Americans.

Trump described Fauci as a “disaster” and added that “every time he goes on television, there’s always a bomb. But there’s a bigger bomb if you fire him.” ■

Drugs wholesalers in Croatia: 75 percent of hospitals will get less drugs or no drugs

China removes tariffs on Laos, but critics say barriers remain for Lao companies
Mitsotakis: Cronavirus vaccines to be made available for free to all Greeks
French government wants to protect small businesses this Black Friday
EU extends sanctions against Venezuela for another year