Staff Writer | July 23, 2018
The U.S. President Donald Trump has approved disaster funding for the Federated States of Micronesia after severe storms, flooding and landslides in March. 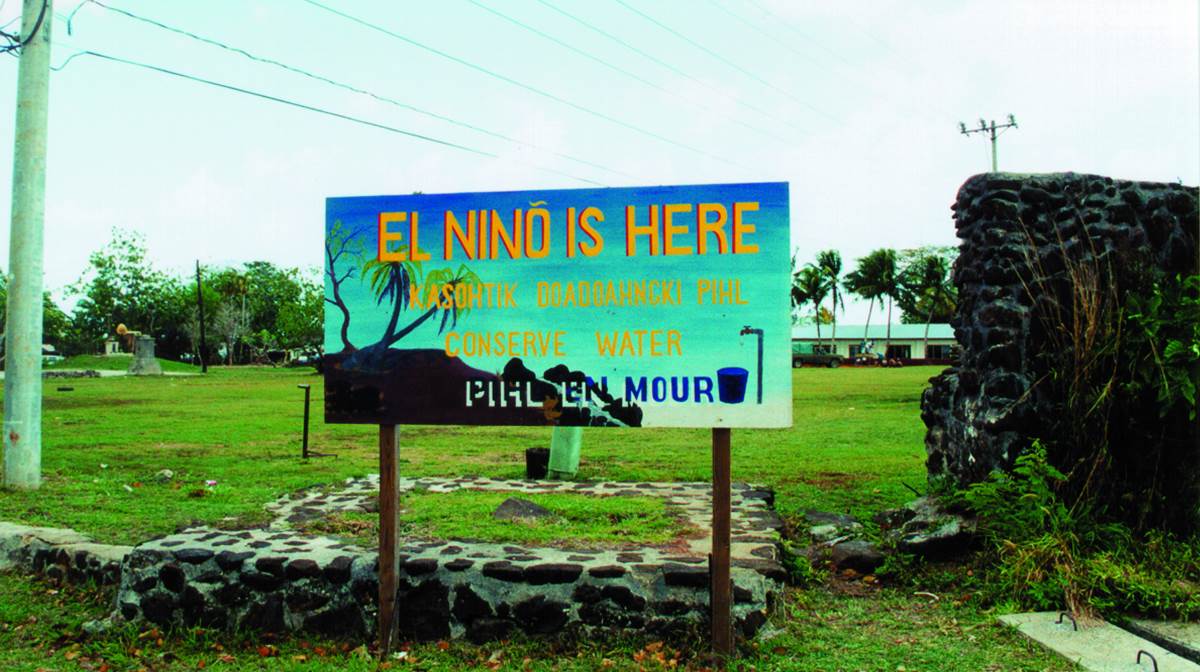 The President's action makes federal funding available to FSM along with assistance from government agencies.

FSM President Peter Christian issued an emergency declaration on April 18 and released $50,000 in emergency funds on May 1.

After a request from the FSM government, U.S. ambassador Robert Riley paid a visit and then declared a disaster due to the damage. ■