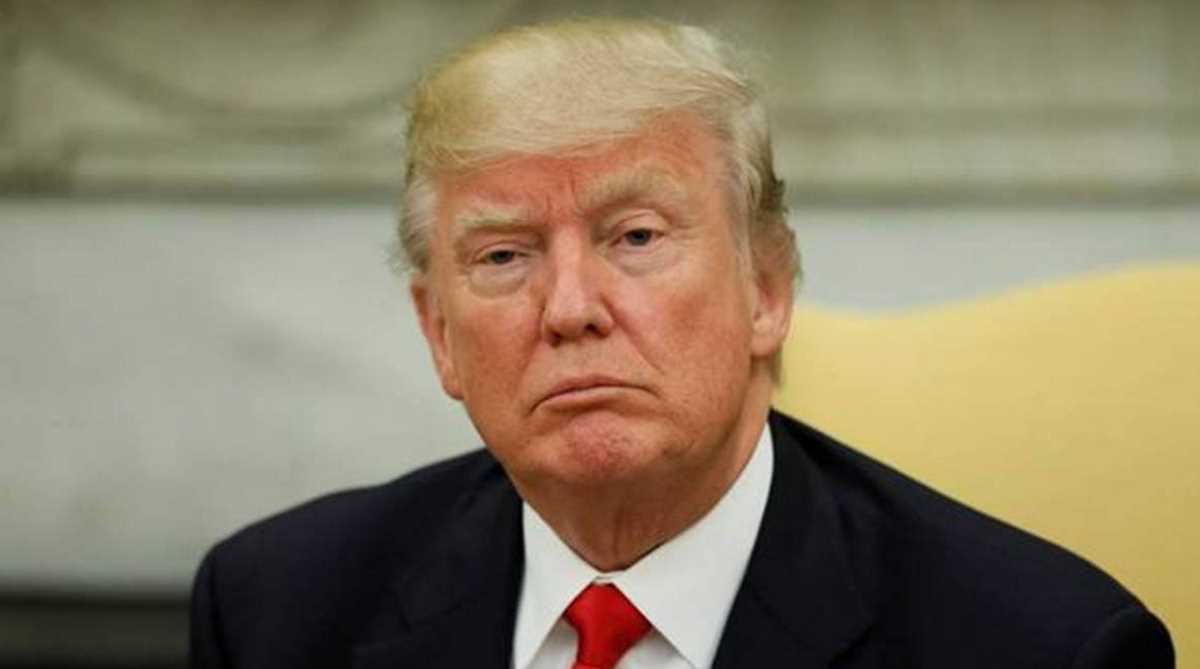 Turkish Presidency said in a statement the same day that Erdogan had brought forward the proposal to form a working group concerning the procurement of the S-400 systems from Russia during his phone conversation with Trump.

The White House statement, however, made no mention of the Erdogan's working group proposal.

The United States has been in a feud with Turkey over the latter's purchase of Russian S-400 air defense system.

The United States argued that Russian missiles on Turkish territory could gain valuable intelligence on the technical systems of the U.S.-made stealth F-35 jets expected to be delivered to Ankara in November.

During a congressional hearing in March, General Curtis Scaparrotti, head of U.S. European Command, suggested that the United States should cut the sale of F-35 fighters to Turkey if Ankara adopts S-400 system.

On April 3, U.S. Vice President Mike Pence warned Turkey against purchasing the S-400 system from Russia, despite Ankara's firm stance on the deal.

Pentagon announced early this month that it halted "deliveries and activities" related to Turkey's procurement of the F-35 fighter jets program if Ankara insisted on the S-400 deal.

Washington also reportedly threatened to reject sales of Patriot missiles to Turkey in case of the latter's purchase of Russian systems. ■