Trump administration withholding over $100 million of military aid to Lebanon 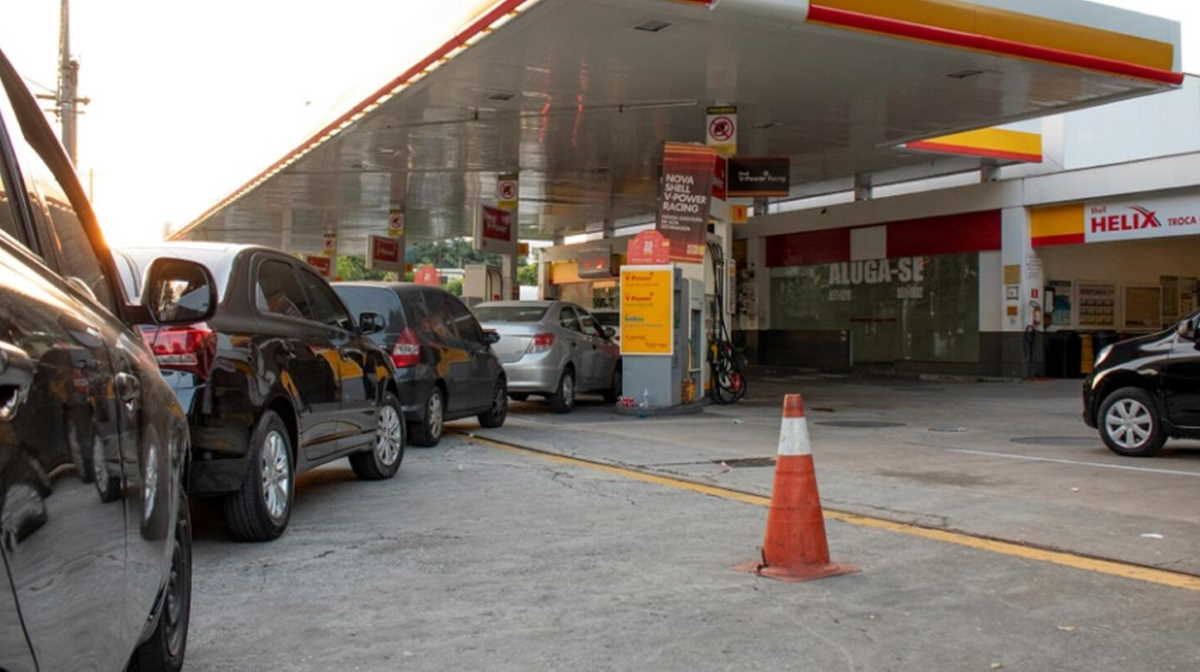 Secretary of State Mike Pompeo on Friday congratulated Lebanon as the country marked its independence day, but made no mention of the hold-up in aid that State Department and Pentagon officials have complained about for weeks.

It came up in impeachment testimony by David Hale, the No. 3 official in the State Department, according to a transcript of the closed-door hearing released this week. He described growing consternation among diplomats as the administration would neither release the aid nor provide an explanation for the hold. “People started asking: What’s the problem?” Hale told the impeachment investigators. ■

Endeavour Silver shuts mine in Mexico