Christian Fernsby ▼ | June 5, 2019
The United States announced on Tuesday that it has banned group educational travel to Cuba, a new move signaling its worsening ties with the Caribbean island. 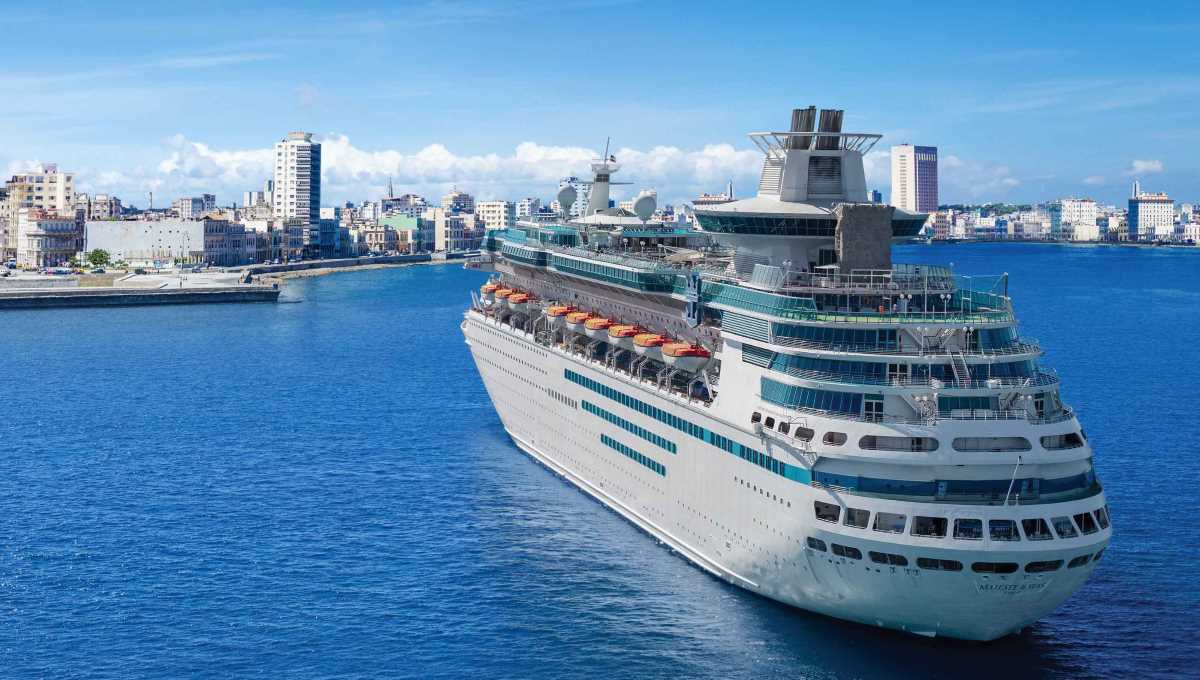 America   Cruiser in Havana
U.S. Treasury said in a statement that Washington is terminating "group people-to-people educational travel" to Cuba, citing the country's "destabilizing role in the Western Hemisphere" and its support for "U.S. adversaries in places like Venezuela and Nicaragua."

The United States will also no longer permit visits to Cuba by passenger and recreational vessels and private and corporate aircraft, according to the statement.

It is believed that the latest U.S. move will drain off one of the major channels for the U.S. citizens to visit Cuba. ■