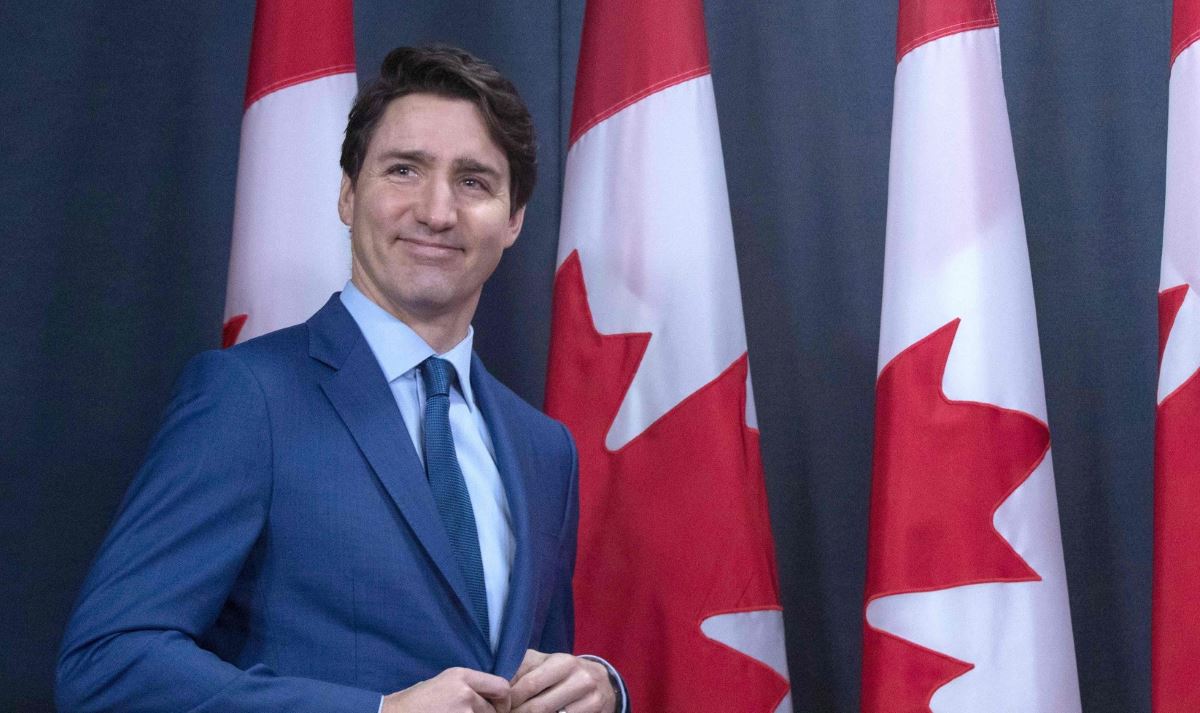 Canada   Toyota announced last year it would invest Can$1.4 billion (US$1 billion)
It will be the first time that the Lexus NX and NX hybrid sport utility vehicles are produced outside of Japan, Trudeau said.

He told a news conference the Cambridge, Ontario assembly plant 50 miles (80 kilometers) west of Toronto would supply the Canadian and US markets.

Toyota announced last year it would invest Can$1.4 billion (US$1 billion) in its two Ontario facilities, in Cambridge and in nearby Woodstock, which assembles its RAV4 vehicles.

It plans to concentrate its North American production of hybrid vehicles in the province. Ottawa also pitched in Can$110 million.

20,000 people have been shifted: India braces for tropical cyclone