Staff Writer | June 1, 2018
Canadian Prime Minister Justin Trudeau said he thought a North American Free Trade Agreement (NAFTA) deal was well within reach, but it was scuttled by U.S. insistence on the inclusion of a five-year sunset clause. 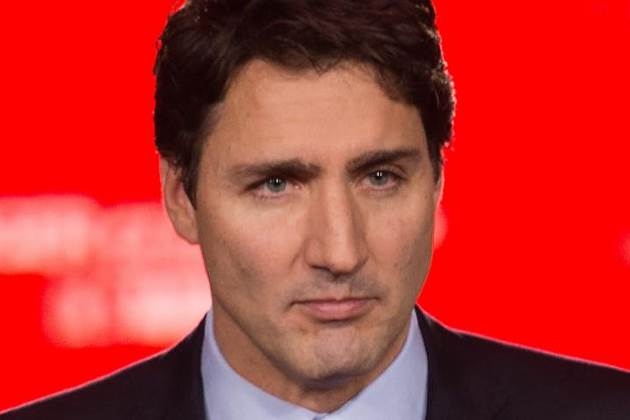 Trade war   Trudeau says that sunset clause in trade deal is totally unacceptable
As a result, Trudeau declined to go to the White House this week for a face-to-face meeting with U.S. President Donald Trump because renegotiating NAFTA every five years was “totally unacceptable”.

Trudeau disclosed the details of what happened during his press conference Thursday to address newly-resurrected U.S. steel and aluminum tariffs.

Trudeau said he talked to Trump by telephone last Friday and offered to meet him in Washington because the new deal was so close that it needed only a “final deal-making moment”.

“I stated that I thought we were quite close to reaching an agreement, and perhaps the time had come for me to sit down with the president in Washington in order to finalize the NAFTA agreement,” Trudeau said.

But Tuesday, Vice President Mike Pence called and said unless the Canadian prime minister agreed to the sunset clause, there would be no use in meeting.

Trudeau then declined to meet Trump.

“I had to highlight there was no possibility of any Canadian prime minister signing a NAFTA deal that included a five-year sunset clause, and obviously the visit didn’t happen,” Trudeau said.

Both Canada and Mexico have balked at the clause, saying that renegotiating NAFTA every five years would lead to uncertainty for businesses and damper long-term investments. ■

Trudeau: Canada could walk away from NAFTA over ‘multiple issues’
NAFTA talks to resume amid U.S.-Canada Bombardier dispute
Trudeau warns U.S. against 'tempting shortcuts' in NAFTA