Christian Fernsby ▼ | July 9, 2020
Canadian Prime Minister Justin Trudeau said Wednesday that he is concerned about reports that the United States is considering reimposing tariffs on Canadian aluminum and possibly steel. 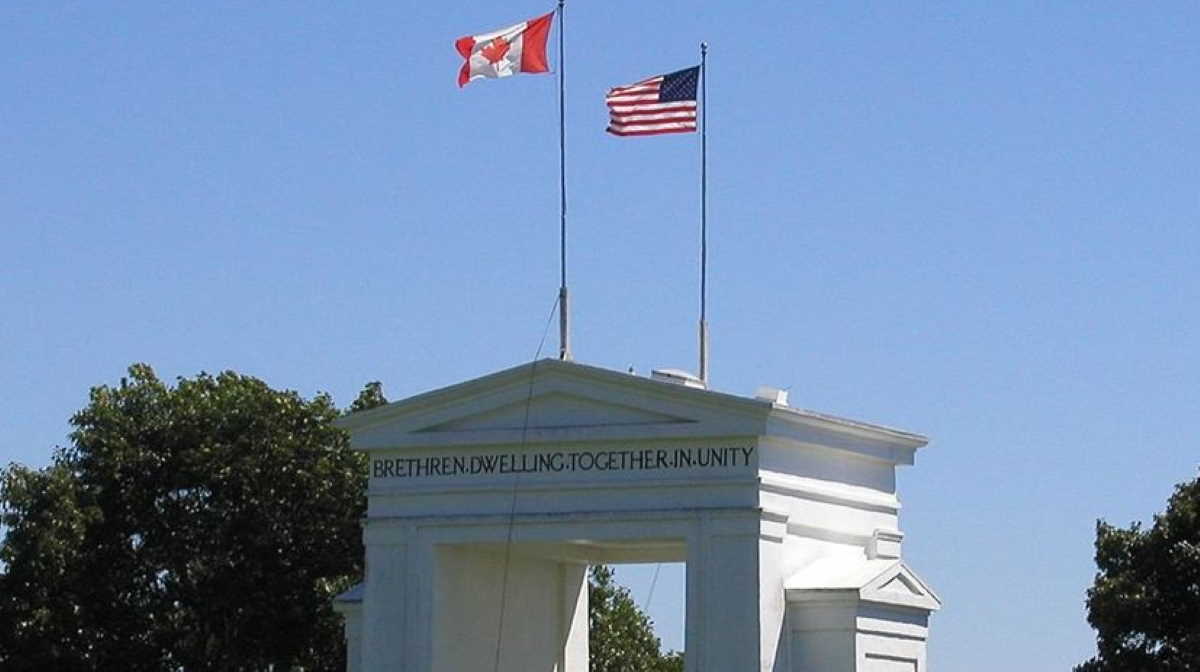 The agreement officially came into force on July 1, replacing NAFTA.

Trudeau did not travel to Washington Wednesday to attend a meeting with Trump and Mexican President Andres Manuel Lopez Obrador marking the launch of the new North American trade deal.

Trudeau stays in Ottawa this week for scheduled cabinet meetings and the long-planned sitting of Parliament, according to the Canadian Prime Minister's Office.

Trudeau told reporters that it's really important that at a time of economic strain and stress, Canada continues to "have access to the world's most important market and this is good for Canadian workers and Canadian jobs right across the country."

"At the same time, we are concerned about the threat of extra tariffs on aluminum and possibly steel. This is something that again is a little difficult to understand because the United States relies heavily on imports of Canadian aluminum, in particular, for their domestic manufacturing capacity," he said.

Canadian officials are continuing to push very hard on encouraging the United States not to move forward on tariffs that don't have any justification and will have a negative impact, Trudeau added. ■