Travellers allowed to bring $150 in goods in Brazil

Staff writer ▼ | December 27, 2014
The maximum value of goods inbound travellers will be allowed to enter the country with by land, river or lake without paying import taxes will be reduced as of July 1st, 2015, from $300 to $150. 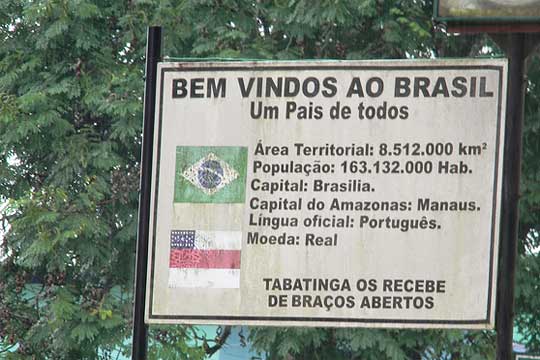 However, the Federal Revenue of Brazil decided to change the date to July 2015 so that free shops in border towns could have more time to adapt. ■

Virginia selected for two USDA awards for schools and farmers