Transit deal between Naftogaz and Gazprom to be prolonged after 2019

Staff writer ▼ | July 8, 2015
The transit agreement between Naftogaz and Gazprom will be prolonged after 2019, Ukrainian President Petro Poroshenko said. 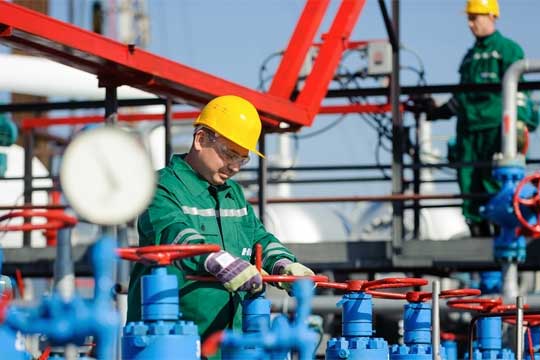 Energy   Ukrainian President Petro Poroshenko:
"I believe that the transit agreement between Naftogaz and Gazprom will continue after 2019. Because there is no alternative to it," said Poroshenko.

The contract for the transit of Russian gas through Ukraine was signed in 2009 for 10 years.

On June 26, Gazprom CEO Alexey Miller said that Gazprom will never agree to extend its contract with Naftogaz of Ukraine on unacceptable terms.

"We will never sign a contract on unacceptable terms," he noted. "We still have 4.5 years; we will hold corresponding negotiations with our Ukrainian partners before the contract expires," Miller said. ■