Christian Fernsby ▼ | October 10, 2019
The United States’ and China’s top trade negotiators were set to meet on Thursday for the first time since late July to try to find a way out of a 15-month trade war as new irritants between the world’s two largest economies threatened hopes for progress. 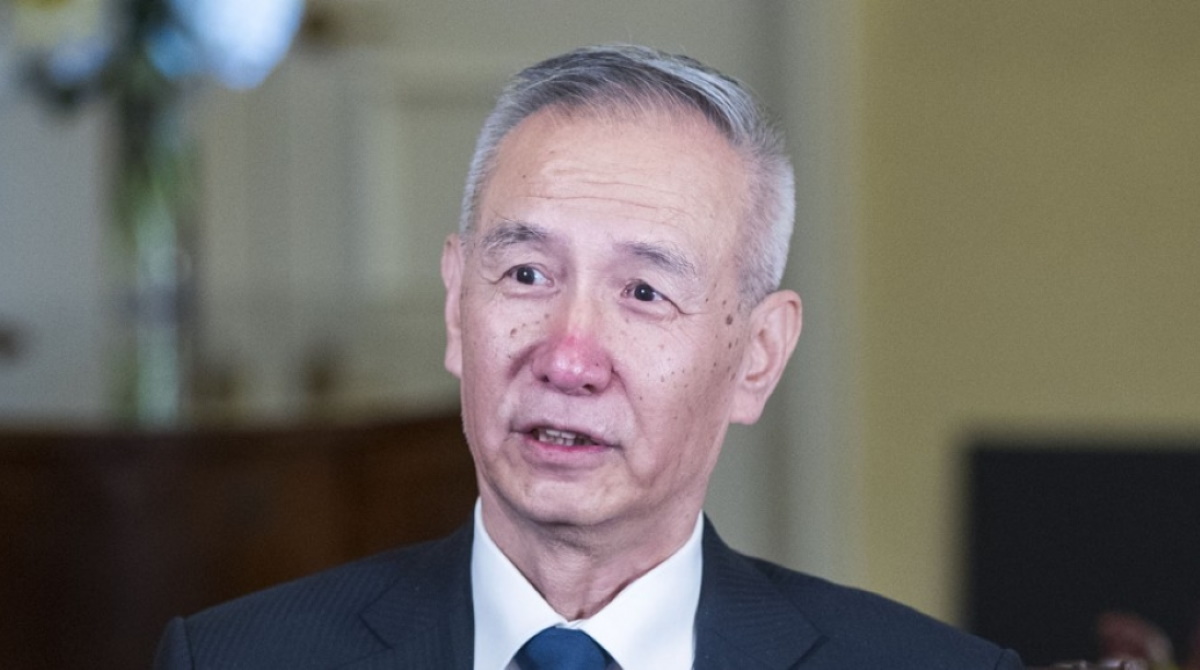 ITWF: Lufthansa to profit while its U.S. workers protest