Christian Fernsby ▼ | June 27, 2020
Most of the party members of Fianna Fail, Fine Gael and Green Party in Ireland on Friday voted in favour of a deal reached earlier by their party leaders on forming a coalition government, Ireland's National Television and Radio Broadcaster RTE reported. 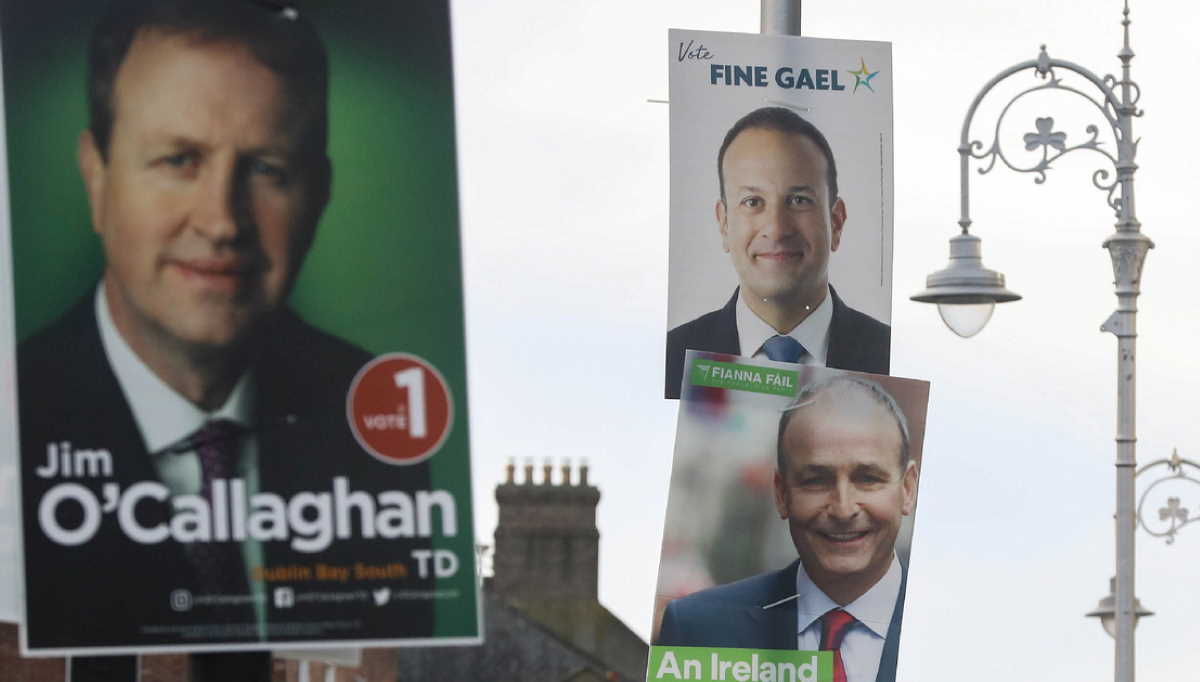 Ireland   Fianna Fail, Fine Gael and Green Party
The endorsement of the deal by the members of the three parties means that a new coalition government in Ireland has eventually been formed after months of delay partially due to the impact of the coronavirus pandemic.

It will be the first time in Ireland's history that a prime minister role of a government will be played on a rotating basis, according to local media reports.

Martin's nomination as the country's new prime minister is set to be approved at a special meeting to be convened by the lower house of the Irish parliament at Convention Centre Dublin on Saturday morning, RTE reported, adding that a new cabinet will also be revealed on Saturday.

According to Irish laws, a government can only be formed if it can get a simple majority of support in the lower house of the Irish parliament.

As both Fianna Fail and Fine Gael refused to enter a government with Sinn Fein, a left-wing party in Ireland, they both turned to Green Party in the belief that such a combination can ensure a sustainable government to a maximum possible extent. ■

Fiat-Chrysler: We will not leave Italy