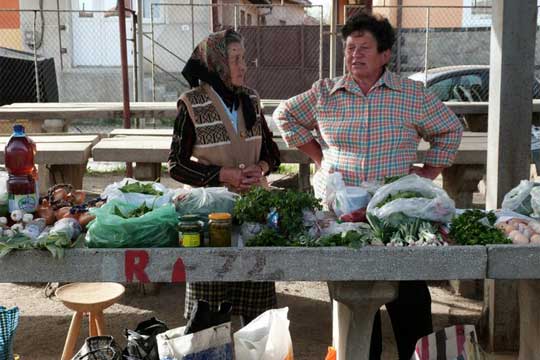 Eastern Europe   After six years of recession
Administrative costs, consisting of employees' salaries or office rents, have impacted interest rates for loans, which although they have gone down recently, are still very high against the monetary policy interest rate, which was adjusted at 2.75%. During the economic crisis, one of five loans in Romania was underperforming.

The infrastructure of the banking industry reached its development peak in 2008, when the entire network of territorial branches totaled nearly 6,600 offices and over 71,500 employees. Six years after the economic crisis had gripped the economy, some 1,200 offices were shut down and 13,600 employees were made redundant.

The effort of bringing underperforming loans in the black, in addition to other pre-emptive measures linked to streamlining the banking sector ahead of the quality assessment of bank assets next year, have translated into many difficulties for banks.

The banking sector will report losses of about 450 million euros, according to estimates made public by Nicolae Cinteza, the head of the Surveillance Division of the National Bank of Romania.

“On September 30, Romania registered losses standing at 360 million euros. It was a normal figure. The huge provisions reported in the third quarter led to that loss. And more is yet to come”, Nicolae Cinteza said.

The official went on to say that the level of underperforming loans dropped from 22.3% in April to 15.33% in September, while the non-performing loans provision coverage stood at 66.22%. ■