Christian Fernsby ▼ | June 29, 2020
Thailand will reopen checkpoints on the border with all neighboring states to resume cross-border cargo transport and trading from July 1, according to the Center for coronavirus Situation Administration (CCSA) chaired by Prime Minister Prayut Chan-o-cha. 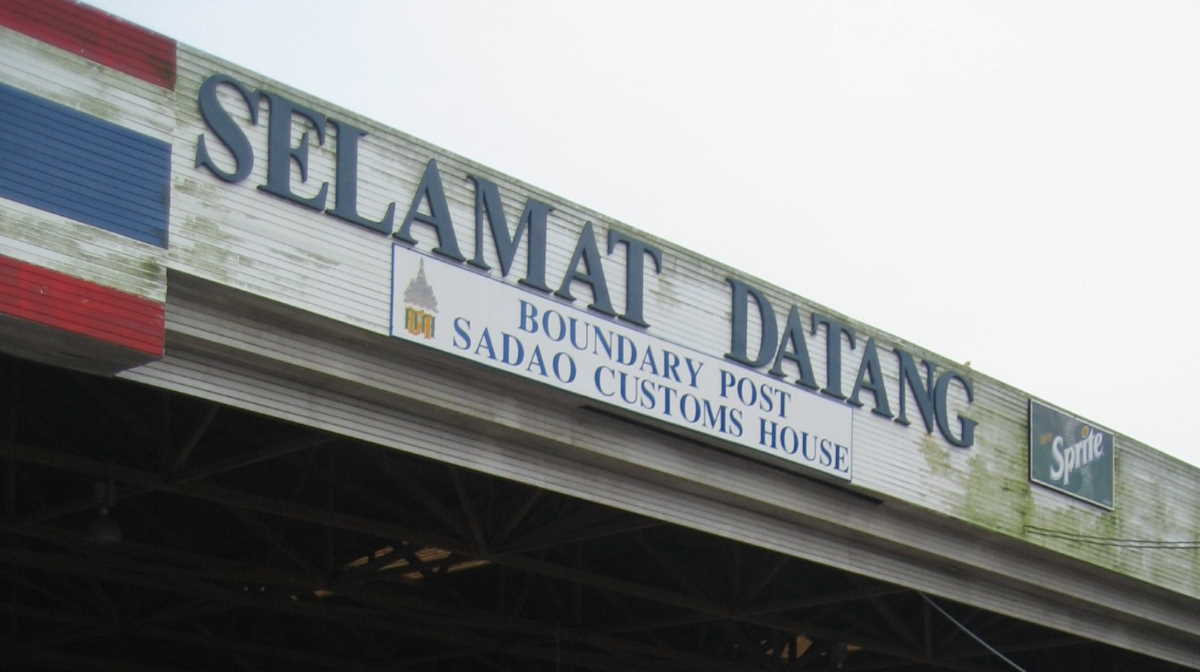 From July 1   Thailand border
CCSA decided on Monday to reopen a total of 37 checkpoints on the borders with Myanmar, Laos, Cambodia and Malaysia, so that cargoes can be transported and traders can be allowed to cross the border, said CCSA spokesman Thaweesilp Visanuyothin.

That is part of the phase-5 easing of Thailand's lockdown measures against the pandemic.

The Thai border checkpoints which will be reopened include 14 connected with Laos, eight with Myanmar, seven with Cambodia and eight with Malaysia, according to the CCSA spokesman.

However, tourists from the neighboring countries are not allowed to enter Thailand via those border checkpoints. ■