Christian Fernsby ▼ | April 3, 2020
Thailand on Thursday banned all international arrivals until April 15 to stem the spread of the coronavirus in the country. 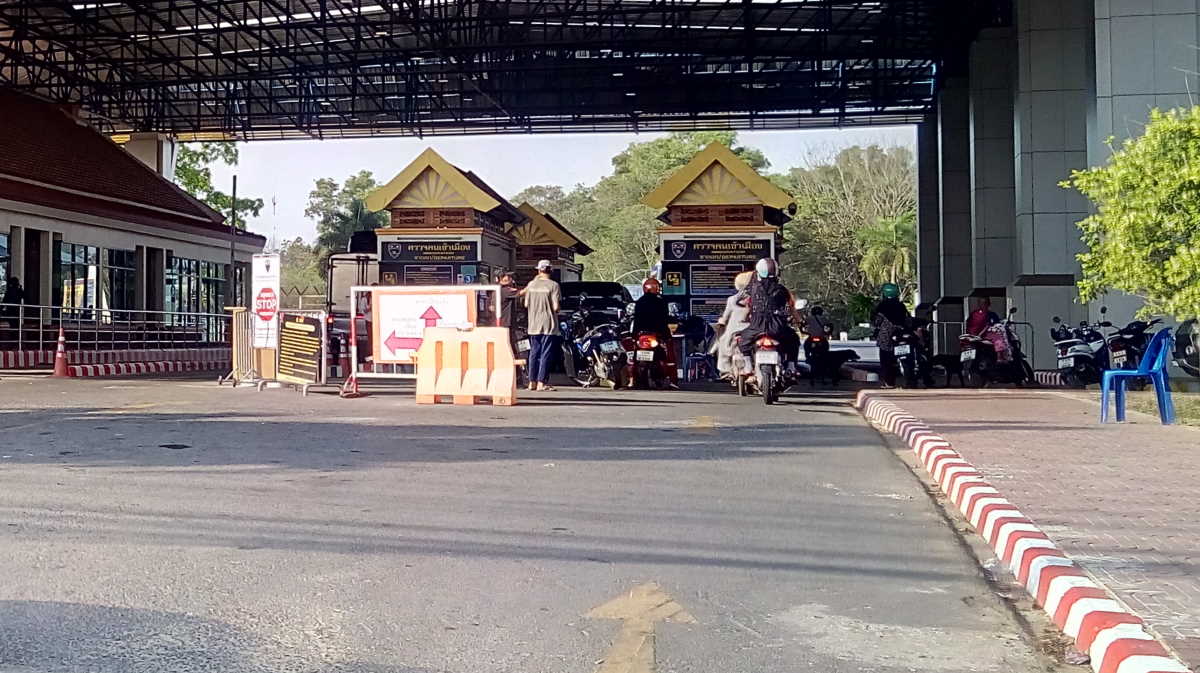 He said arrivals from outside, including Thais, have to be slowed down "to stop the disease", the report quoted a government spokesman as saying.

"Related agencies will in the meantime prepare the places and coordinate with Thai embassies to ensure all Thais returning home will be quarantined and get proper medical checks," the premier said.

The new measure builds on the national emergency declared last month, which will last until April 30.

Thailand has 1,875 confirmed COVID-19 cases and 15 deaths so far, while 505 people have recovered, according to data compiled by the U.S.-based Johns Hopkins University. ■

Industrial producer prices down 0.6% in both euro area and EU