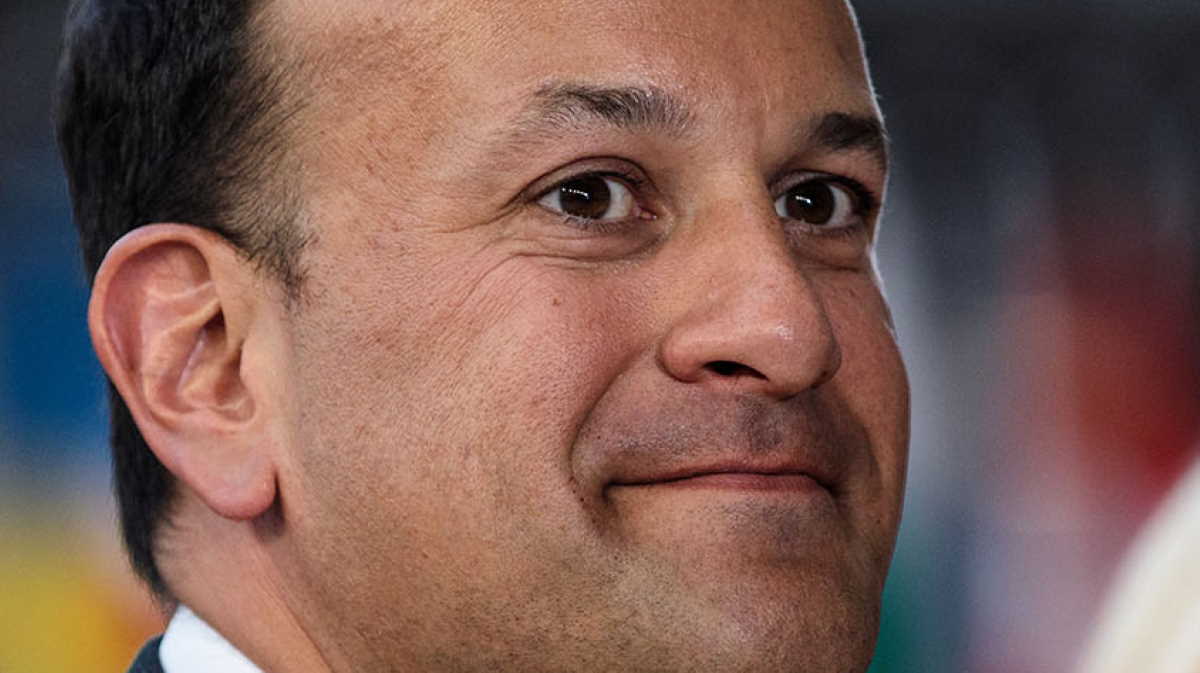 Ireland   Leo Varadkar
The Taoiseach discussed the timing of an election with his government colleagues at a Cabinet meeting today morning.

Election posters with Varadkar's face were spotted being erected in his Dublin West constituency before the official commencement of the campaign.

A Saturday vote has triggered some debate but initial signs are that the decision is welcomed as it may allow more voters to get to vote. ■