Tanzania's economy to skyrocket thanks to natural gas

Staff writer ▼ | April 8, 2015
Tanzania's economy is projected to start accelerating at the rate of 15.3 percent annually within the next 12 years, following massive off shore discovery of natural gas. 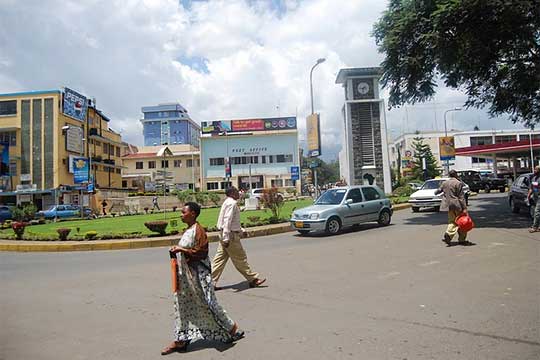 Africa   Tanzania to see growth of 15.3 percent annually
The Governor of the Bank of Tanzania (BoT), Benno Ndulu, said said in Dar es Salaam the country's current proven reserves stood at 55 trillion cubic feet (tcf), while construction of a liquefied natural gas (LNG) plant was scheduled to be undertaken between 2017 and 2022.

In his presentation at the launch of Breakfast Series Meetings on "Preparing for Gas Economy," organised by Ms Rex Attorneys, Ndulu said Tanzania stands to register tremendous prosperity with gas economy.

"Based on current estimates and under favourable global prices, gas production might add to government coffers about 3-4 billion US dollars (nearly 5.5 - 7.4tri/-) per annum," the governor said.

Ndulu, however, pointed out that natural gas "is not forever" and at one point in future the wells would completely dry up, stressing the need for prudent policies and judicious use of proceeds for diversifying the economy.

"The amount of gas discovered is finite. Once exploitation starts the current known reserves are expected to last for approximately 25 - 30 years... but further discoveries may extend the life period of exploitation," he said.

Ndulu said natural gas alone would not meet the current twin challenges of employment and sustained growth. He pointed out that in order for Tanzania to realise its goal of attaining middle income status by 2025 (Vision 2025), the country needed a diversified economy. ■

Career advancement the top driver on the UAE labour market