Tanzania will not ease ban on trade in hazardous wastes

Christian Fernsby ▼ | April 16, 2019
Tanzania said on Monday that it will not relax a ban imposed last month on import and export of hazardous wastes. 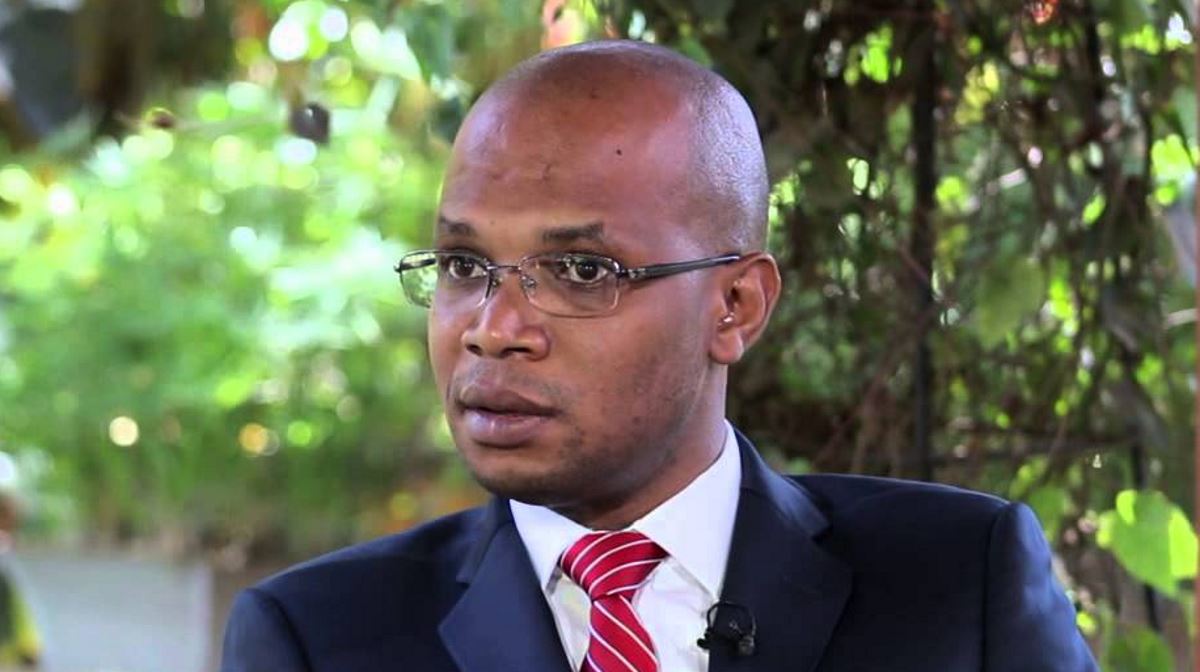 "We also want to enact systems that will provide assurance of what is imported or exported, and if the process conforms to the country's laws and signed international agreements," Makamba said.

Makamba on March 22 announced a ban on importation, exportation, recycling, and collection of hazardous waste until a new system regulating the business is announced.

The announcement, issued after a visit to the Dar es Salaam port by Makamba and the National Environment Management Council (NEMC) Director General Samuel Gwamaka, also prohibits traders from receiving hazardous waste from anyone who does not have a permit to do so from the Vice-President's Office.

Addressing a meeting of 300 stakeholders in the business capital Dar es Salaam on Monday, Makamba said the government has banned the import and export of hazardous wastes to enable authorities enact systems that will meet international obligations.

The meeting, organized by NEMC, brought together stakeholders from 27 companies dealing with collection, purchase, trading, import and export of hazardous wastes.

Some of the wastes include disposals from hospitals, mines, dirty oils, scrap metals and electronic wastes, scrap metal and used batteries.

Makamba said between January and March 2019, 280 containers of scrap metals were exported through formal procedures at the Dar es Salaam port.

He said the ban is aimed at protecting some of the wastes that could be used as industrial raw materials for production of iron bars. ■