Christian Fernsby ▼ | November 28, 2019
The governments of Tanzania and Rwanda are in final touches of negotiations to construct a standard gauge railway (SGR) from the Isaka dry port in Tanzania to Rwanda, Tanzanian President John Magufuli said. 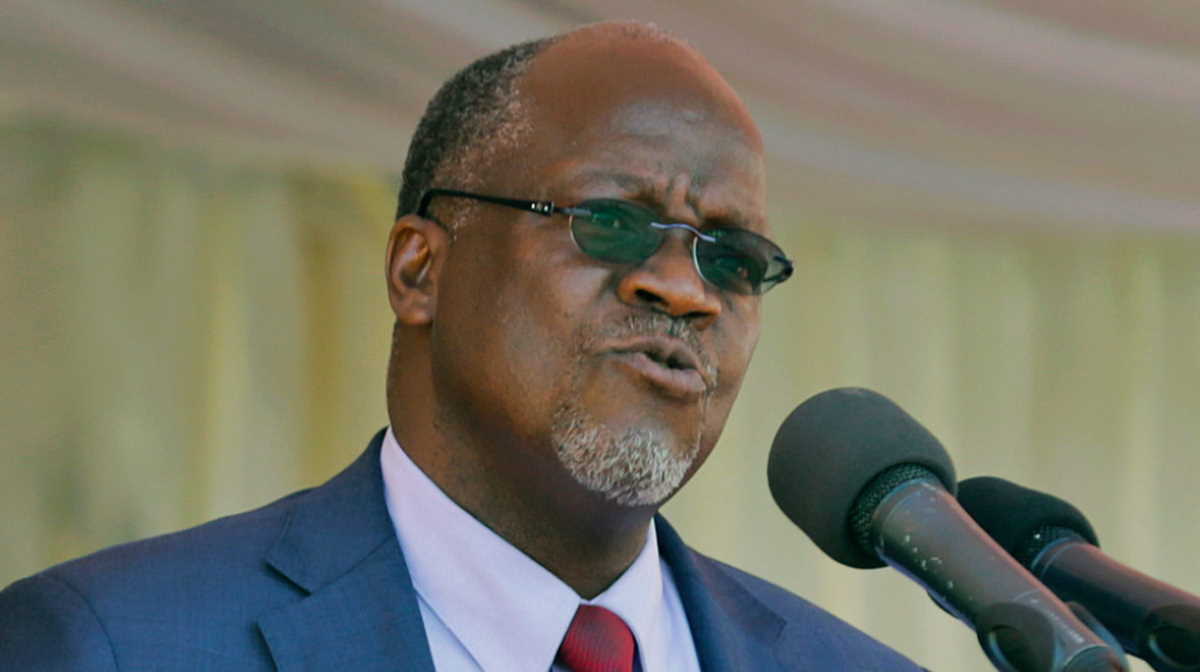 African countries   John Magufuli
Addressing a public rally at Isaka dry port in Kahama district on his way to Shinyanga regional headquarters, Magufuli said the SGR will also serve landlocked countries of Burundi and the Democratic Republic of the Congo.

He said feasibility studies for the SGR linking Tanzania and Rwanda have already been undertaken, adding that the two countries were now looking for financiers of the project.

On Monday, Trade and Development Bank (TDB), a trade and development financial institution in Africa, approved a one billion U.S. dollars soft loan to Tanzania for implementation of infrastructure projects.

A statement issued by the Directorate of Presidential Communication at Chamwino State House in the capital Dodoma said the release of the loan was announced by the TDB President and Chief Executive Officer Admassu Tadesse during talks with President Magufuli. ■