Staff writer ▼ | October 21, 2014
Switzerland took a step forward on implementing its double taxation agreement (DTA) with Argentina as the Federal Council adopted the dispatch on the deal and submitted it to parliament for approval. 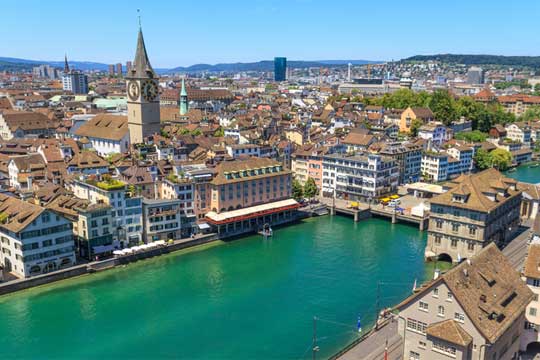 Deal   The Federal Council adopted
In Argentina the agreement has already been passed by the Foreign Affairs and Budget Committees of the Lower House and was cleared for debate.

Both governments signed an accord in March that exempts companies from double taxation in Argentina and in Switzerland and establishes avenues for the sharing of tax information between both countries, replacing the previous agreement of 1997 that was terminated by Argentina in 2012.

The agreement is in line with the applicable international standard for the exchange of information upon request instead of being automatic. Information can only be asked for when a tax investigation with sufficient evidence has been launched by a court. Switzerland has signed 49 agreements that are in line with this standard, 38 of these currently in force.

Nevertheless, expectations to share information with Switzerland automatically are high as the Swiss Federal Council adopted definitive mandates for negotiations with other countries to introduce a new global standard for the automatic exchange of tax information contained in tax treaties — like the one it has with Argentina.

Both countries also agreed to a round of consultations before an automatic exchange of information is implemented. The legal characteristics of the exchange and its contents would be discussed in such meetings. Tax experts agree the earliest that would happen would be 2018. ■