Staff Writer | June 18, 2018
The Swiss parliament has voted for gender quotas in the boardrooms of large publicly-traded companies. 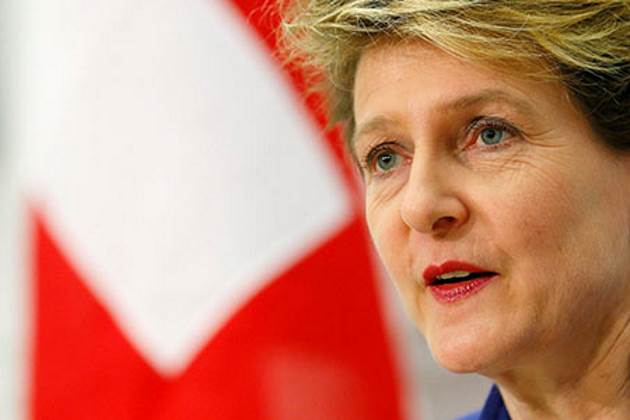 The companies concerned have between five and ten years to make the changes.

However, the result may be more symbolic than concrete as no sanctions are attached to non-adherence, rather an order to "explain" any failure to comply.

The conservative-right Swiss People's Party opposed the proposal and said it would vote against the entire package of business reform legislation within which the quotas are contained.

The center-right Radical-Liberal party was also against the proposal, mainly for reasons of free-market integrity and the "insult" implied by "reducing woman to quotas" in the words of one of its members.

The decision will affect the largest publicly-traded companies in the country, potentially some 250 businesses.

Currently, said Sommaruga, the corresponding figures are stuck at 10 percent and 20 percent. ■