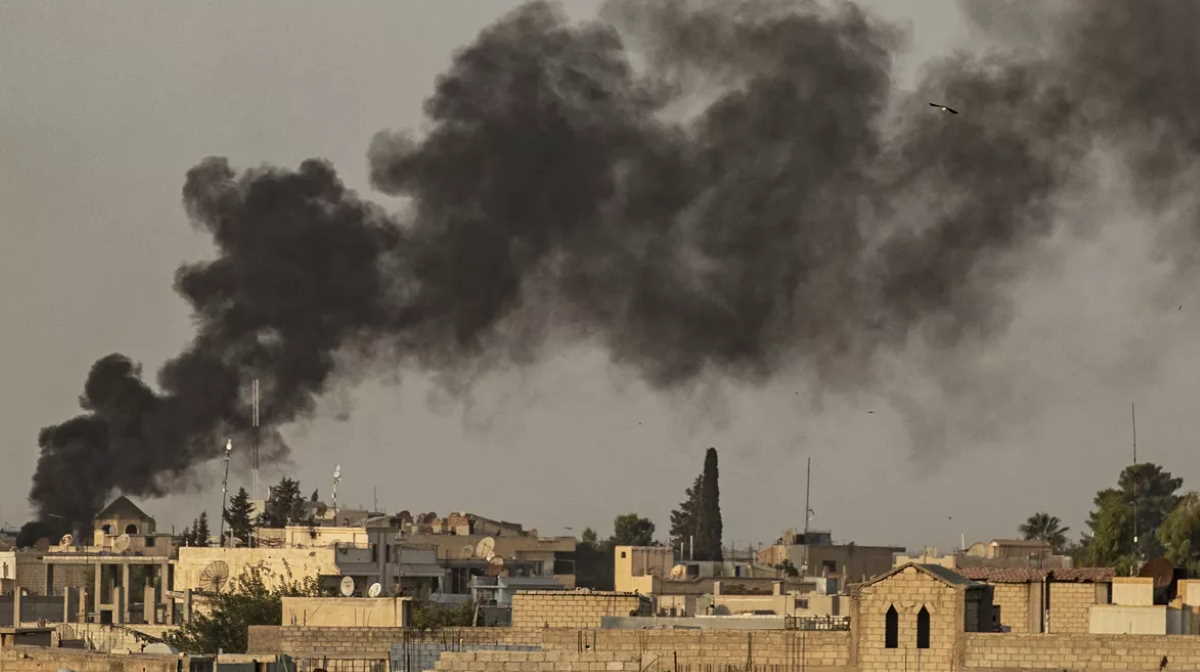 Europe   Turkey attacks Syria
"In a Turkey that is not only increasingly authoritarian but has also ramped up its machinery to carry out a large-scale invasion of a neighbouring country, Sweden should not export military equipment there," Liberals foreign policy spokesman Fredrik Malm told Swedish Radio.

This sentiment was shared by Janine Alm-Ericsson, foreign policy spokeswoman for the Greens. The Liberals and the Left also demand that the government compel its fellow EU member states to pursue a comprehensive arms embargo against Turkey, Sputnik reported.